This just in: More people died in 2020 from abortions than any other cause of death worldwide.

That’s right. Despite the overwhelming number of deaths that 2020 brought us through the coronavirus pandemic, abortion was once again named the leading cause of death last year, killing nearly 24 times more people than the coronavirus.

Data compiled by Worldometers — a highly accredited site that collects official data from governments, scientific journals, and other reputable groups like the World Health Organization — revealed that as of December 31, 2020, an estimated 42.7 MILLION abortions had been performed over the course of the year.

Those staggering statistics, when compared to the number of babies born in 2020, would suggest that nearly a quarter of all pregnancies worldwide (23 percent) ended in abortion. For every 33 live births last year, 10 babies were aborted.

In the U.S. alone, where nearly half of all pregnancies are unplanned and 4 in 10 of these are terminated by abortion, there are over 3,000 abortions per day.

Abortion and The Global Death Toll

According to Johns Hopkins University, worldwide deaths from the coronavirus in 2020 totaled 1.8 million.

By comparison, Worldometers revealed that 8.2 million people died from cancer, 5 million from smoking, and 1.7 million of HIV/AIDS.

With deaths from abortion exceeding those from cancer, HIV/Aids, suicide, malaria, and car accidents combined, several pro-life activist groups are calling abortion “the social justice cause of our time.”

In a year when our eyes were opened even more to the racial injustices our country and world faces, we can’t ignore the facts that our unborn black brothers and sisters are at an even higher risk of abortion.

Abortion and The Black Community

According to data published in the Journal of Primary Care and Community Health, black women have been experiencing induced abortions at a rate nearly 4 times that of White women for at least 3 decades, and likely much longer.

“The science community has refused to engage on the subject and the popular media has essentially ignored it,” the authors write. “In the current unfolding environment, there may be no better metric for the value of Black lives.”

“Planned Parenthood was set up and placed in minority communities to kill black people,” West said, noting that “over 1,000 black babies are aborted every day.”

Cannon, who is also a vocal pro-life advocate, pointed to the racist beliefs of Margaret Sanger—the founder of Planned Parenthood, and listened intently as West read an excerpt about her from his phone.

“Margaret Sanger, the founder of Planned Parenthood, was an avowed racist whose goal was to reduce the black population in America and she succeeded,” West read from his phone. “Eighty percent of abortion clinics in America are in minority neighborhoods.

The organization recently disavowed Sanger over her “harmful connections” to racist movements, like eugenics.

“We are inside genocide as we speak,” West says.

When we count each and every one of these babies — the same way God sees and knows and loves every single one of them — as humans who died, the actual number of deaths worldwide in 2020 was approximately 101 million.

Although pro-life advocates are working tirelessly to put an end to abortion, their efforts continue to be met with social and political reform. And with complications posed by the coronavirus pandemic, it remains an uphill battle. 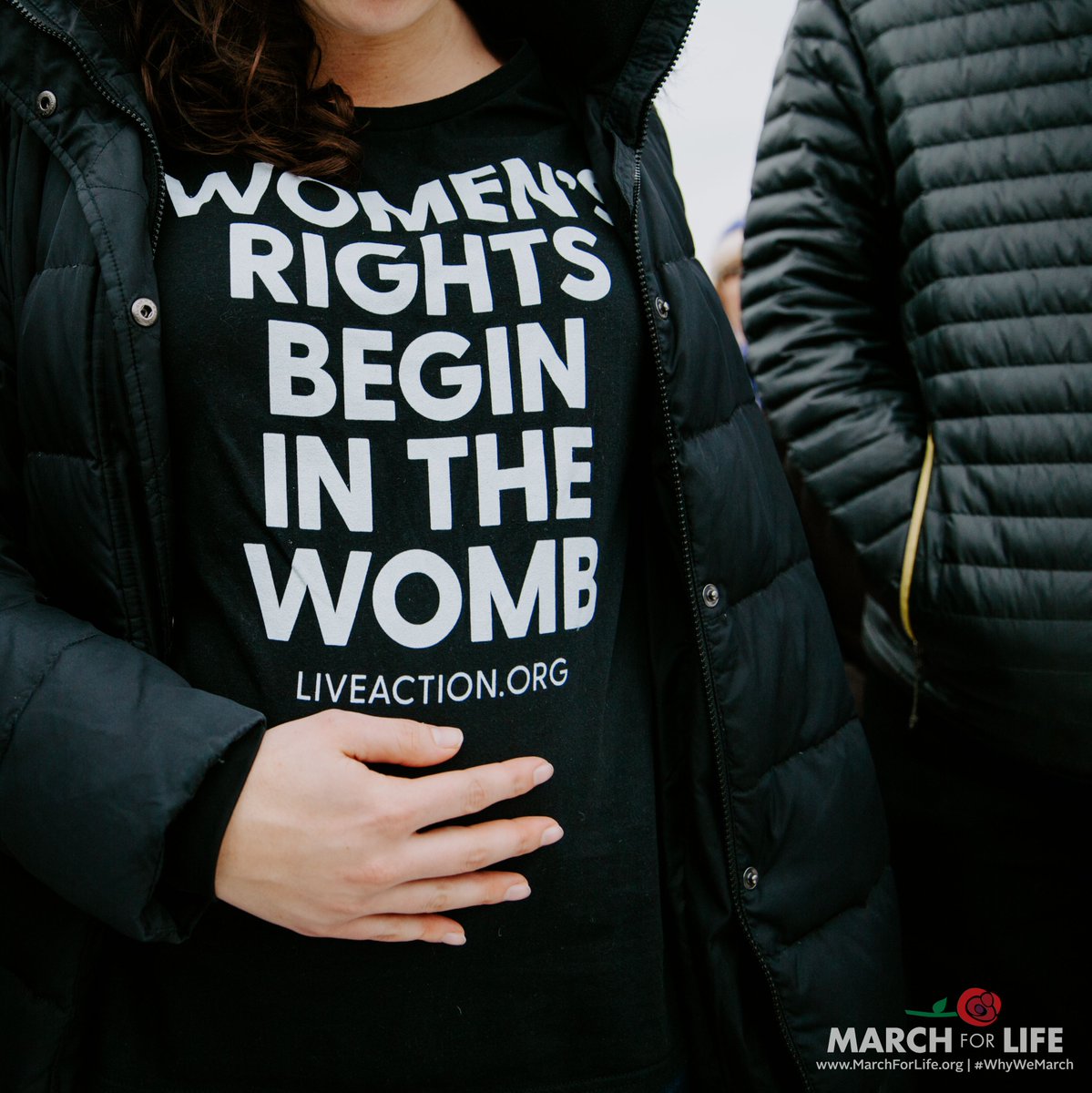 Although abortion rates in the U.S. are reportedly on the decline, it is still one of the leading causes of death, robbing the lives of an estimated 1 million U.S, babies annually. And a report from the UK Department of Health earlier this year revealed that in 2019 — the most recent year on record for which the Department has revised abortion statistics — the number of abortions in the UK hit an all-time high. Official figures show it was the highest number of abortions in a year since the historic vote in 1967 to legalize abortion in Britain through the Abortion Act.

Later this month, thousands will gather in Washington D.C. for the 48th annual March for Life rally on January 29th. This year’s theme is “Together Strong: Life Unites.”

The annual march commemorates the January 22, 1973 Supreme Court decision of Roe v. Wade, which invalidated 50 state laws and made abortion legal and available on demand throughout the United States.