Although it seems like a lifetime ago, and definitely the life of another woman, I can easily recall when I had to learn how to deal with a lying husband. When I realized he’d been lying to me, I wondered “how had I been so naïve?” We were out of the honeymoon phase, but had not been married very long at all when I discovered the kinds of things that will break a marriage. I can still remember vividly the look on my husband’s face as regretful tears fell and he lay broken before me.

“You’re going to leave me, aren’t you?” He whispered.

But even more than I recall his shameful tears do I remember the astonished, unbelieving look on his face when I answered.

And we just hugged and cried for a long time. I cried tears of grief at trust broken. He had lived a life I wasn’t even aware of, right underneath my nose. But that was the start of learning how to deal with a lying husband.

The next year of marriage brought a new way to live out our covenant to God, and to one another. I spent a lot of time watching him through narrow, distrusting eyes, searching his pockets when I found his pants on the floor, or looking quickly through his phone when he walked away. If he got a phone call I needed to know who it was, and if he went somewhere I was chomping at the bit wondering where. I didn’t know how to deal with a lying husband. I was a suspicious wife, and I’m not saying I shouldn’t have been. After all, his past actions had not been the stuff of saints. But then again, neither had mine.

I remember that period as one where I consistently felt like he was lying to me, even when he wasn’t, and I truly believe that my obvious distrust somehow pushed him to be more secretive just for spite. But I cannot say for sure. I just know that at some point as I looked up on a pill-finder website the information for an unrecognizable capsule I had found in his pocket that I realized it couldn’t continue like this for the long term. As I gazed at the website telling me the innocent origin of this acid reflux pill I had slyly discovered, I knew I had to let it go. That was a first step in learning how to deal with a lying husband. Eventually you have to trust again. Eventually you have to surrender to God the things you cannot control. Eventually you have to stop worrying and start praying.

And so began my mission of intercession for my spouse and our marriage. It started with surrender, giving back to God what was rightfully His, and trusting the Lord with the aspects of my husband that I could not change. I stopped focusing so much on what he might be doing wrong and started working on what I could do right. But above all I prayed. I didn’t pray selfishly, asking God to change him for me. I prayed for my husband’s benefit, that he could be the man God had him to be.

My Journey of Learning How to Deal With a Lying Husband

Over the rest of that year I watched my marriage transform into something beautiful and pleasing to the Lord. I saw my husband grow in his personal relationship with Jesus, and that in turn drew him closer to me. We both spent so much time in the word of God that it began to bleed out into our relationship, and how we treated and saw one another changed. I stopped being suspicious because the Lord told me I needed to stop. I was allowing the past to infect the future, and I wasn’t giving him an inch. When I stopped trying to catch my husband in the wrong and instead prayed God would lead him right, things took on a different light. This signified progress in my learning how to deal with a lying husband. Although he never said it, I know my husband saw I was treating him differently. And as a bonus he began to be less secretive. He started living like an open book to his wife who was no longer trying to desperately riffle through the pages. 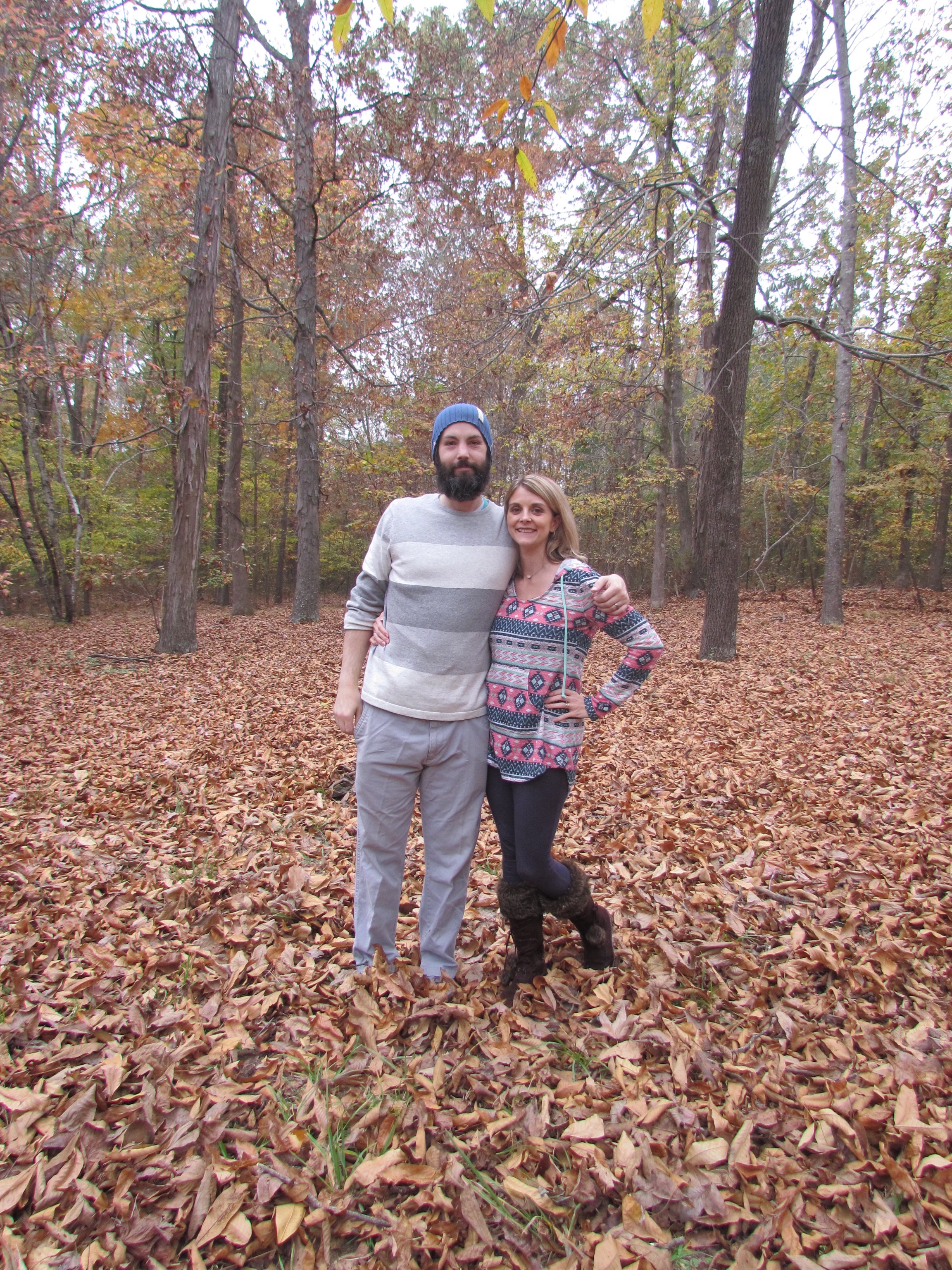 Our particular situation took rebuilding of trust among other things, but my determination to pray for my spouse has never ended. When you decide to live with someone through sickness and health, better or worse, forever then you have to allow some loss of control. As a woman you cannot hold the key to a happy, healthy marriage all to yourself. You have to hand over the reigns of the things you cannot control to God. Turns out your spouse is not your project and you cannot change him alone. But you can pray. And oh my goodness do prayers move mountains. Prayers break chains, prayers rebuild relationships and prayers change hearts. The power of a praying wife is nothing to be reckoned with, and an honest, selfless praying wife holds more influence in her marriage than she ever imagined. She finally has some real power in the relationship because she has entrusted it to God, and He is faithful to do more than a worrying wife could ever do on her own.

Even if trust issues don’t exist, the fact remains that men and women are different. Another human will never be the picture-perfect version of life you dream for, but they can be pretty fantastic. No amount of nagging will transform a personality, but prayer gets it pretty close. And then something wonderful happens when you commit to pray for your partner. You find somewhere along the way that God is changing your heart too. He’s refining you both for His service, and what He joins together no one can put asunder.

Prayer changes things. Isn’t that what they say? But you don’t have to take my word for it. Just get down on your knees and see what happens.