Don’t you just love Facebook groups? I’m a part of several of them. I join based on my interests and needs. For example, as a travel nurse, I’m part of a couple of travel nurse groups. And as a full-time RV Family, I’m part of a few RV groups. I’m even part of a group specifically for travel nurses who travel in RVs! These groups are great for answering questions, gaining information, and feeling a camaraderie among people with similar interests. I enjoy reading all the posts. No matter what kind of group you’re in, be it a Mommy group or people who love World of Warcraft, you’ll find you spend a good deal of social media time perusing these groups. Well, here’s a couple of things I’ve noticed.

Maybe it’s just me, but as an anxious person when I am bombarded by negativity it affects me. In fact, the devil tries to use these instances to bring fear into my life. One day on Facebook and you’ll be convinced that your children are going to be targeted for sex trafficking in Walmart, you’ll get mugged if you go into a big city, and you’ll develop a debilitating illness from eating anything that’s non-organic. It’s like scrolling through campfire tales of urban legends, and you’re paranoid anytime someone flashes their headlights at you that a killer is in your backseat about to stab you to death. The only difference is a large part of the stories on social media are fact, not fiction, but just like watching the news, it seems like only the bad stories make the highlight reel. Negativity sells, so social media shares promote a sad story or scary encounter quicker than something lighthearted and [uplifting]. Human nature, I’m afraid.

But in this super-surge of bad, you’re left feeling disheartened. You can’t really help that. It ends up affecting how you live your life, and while there’s nothing wrong with being aware and cautious, I do have an issue with living in fear. Cause that’s not really living. The tendency of social media to mostly carry negative material can unintentionally cause you to be fearful, not just cautious. 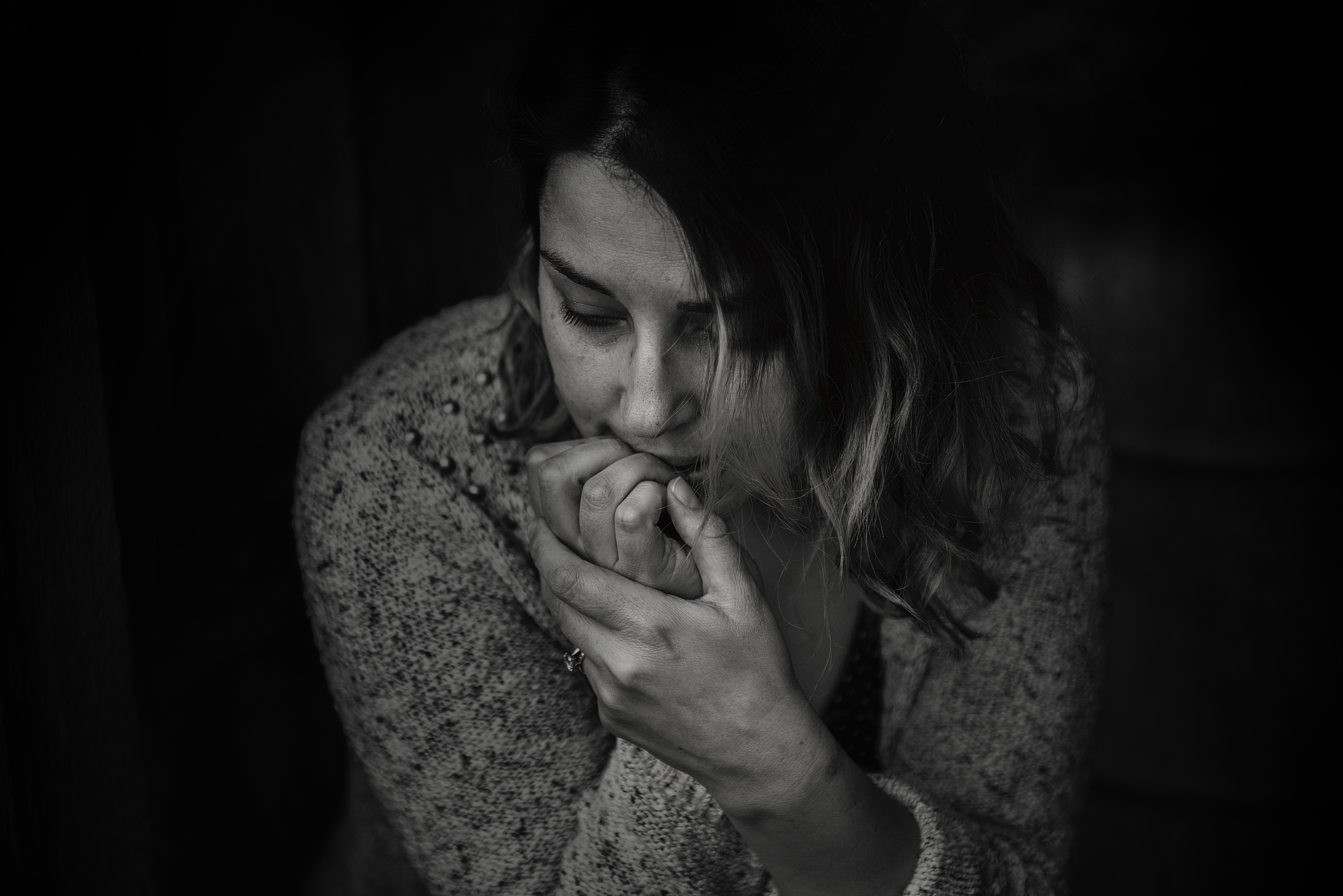 In [the] groups I’m a part of, if I only paid attention to the negative occurrences (because that’s what we tend to do, and because they’re more plentiful) I would be scared to death of accepting travel assignments that could be canceled at the drop of a hat, or I’d never travel in an RV since they have so many things that break down and incur costly repairs. I wouldn’t let my children play in the front yard unless I was standing at their guard, and I’d never venture to explore new and exciting places. I wouldn’t welcome new friends since they might be serial killers, and I’d never eat shredded lettuce out of a bag, despite the convenience.

As a pregnant woman I would have feared every worst scenario possible in the delivery room, and as a mom, I would fear every vaccine my child was offered. For a long time I’ve noticed the trend of news networks to peddle fear like an eager ice cream man, but now I see it more and more on social media as well. The scary posts of being followed in Walmart with a thousand shares, meant with good intentions of awareness, but often received in the worst way. Unaware we lap up the scary stuff, we pull our coat up over our face, we pull our children closer, and we allow the circumstances of this world to cripple us.

Walking in faith means pushing back fear. So while there’s nothing wrong with being a smart cookie, sometimes most times all the time you have to trust your life to Jesus. You walk wisely, but you walk boldly. You recognize that fear is from the enemy, freedom is without fear, and where love exists, fear does not. We’re accosted with scary things in this world, but thankfully we aren’t ruled by fear. A scroll through social media could cause you to forget that.