When the horrific terrorist attack struck Paris, nearly 140 people died, and over 70 million people from around the world took to social media to encourage prayer for Paris.

In fact, #PrayForParis was the top trending hashtag of the weekend.

What’s interesting is that in times of great distress, dire need, or world tragedy, prayer seems to be the natural go-to for a country that identifies as nearly 80% Christian.

However, when prayer is made public for everyday circumstances, like in schools or on a football field, suddenly there’s a problem—as NFL star Benjamin Watson pointed out:

The Christian tight end for the New Orleans Saints was referencing coach Joe Kennedy in his statement, who was suspended from his position as coach for his post-game tradition of praying at the 50 yard line.

The social media post has been shared over 75,000 times since Watson wrote it on Monday. 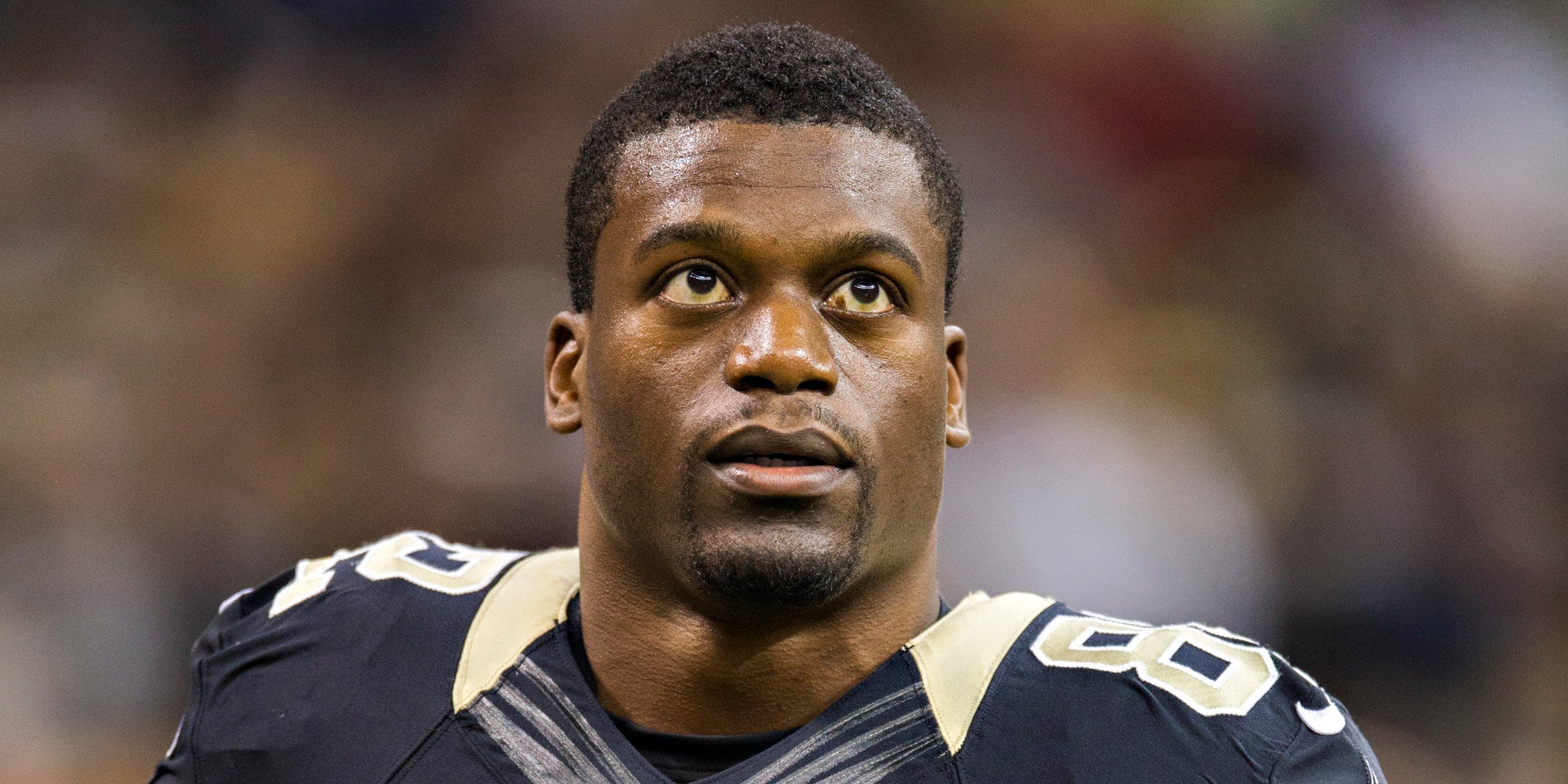 His bold statement sure draws attention to the state of fair-weather Christianity our world seems to be gravitating towards. Today’s society is increasingly ready to come to God in extreme circumstances when we actually “need” Him, but outside of that, we tend to shut him out.

Natural disasters, terrorist attacks, and terminal illness apparently all warrant unified public prayer. But somehow pointing to God after a touchdown or praying with your team warrants a swift kick out of the game, or out of a job.

It’s about time we do away with the double standard. If we truly believe that our God is mighty enough to save the tragedy of Paris, how much more should He be the object of praise for every good thing and the source of prayer for every need—not just the ones we think we can’t handle…

Humor
Pregnant Wife’s ER Visit for Husband With “Man Flu” Has the Internet CRY-Laughing!!
May 10, 2021
Spiritual
“Jesus Can Do Nothing. Jesus Is Nothing”: Muslim Vows to Kill Herself on Live Christian Broadcast if Jesus Doesn’t Stop Her
May 12, 2021
Parenting
Mom Urges “Do NOT Buy This Harmful Sunscreen” After 3-Month-Old Is Hospitalized for 3 Days From Burns
May 11, 2021
Inspirational
“This Is My Ex-Wife and Her Husband. Our 3 Kids and Their 2 Kids. Tonight They Invited Me Over for Dinner.”
May 7, 2021
Relationships
“I Don’t Have Sex With the Same Woman All the Time”
May 11, 2021
Relationships
I Kept My Virginity, But Not My Purity
May 5, 2021
Browse