I recently came across a Facebook post in a private group I’m a part of, and it really shook me. The group is a large one, comprised of men and women from all backgrounds and geographical locations, but sharing a common interest. I’ve noticed when you gather a large enough collection of people you’ll see something negative, maybe even awful, but this particular instance left me feeling sad more than anything. It reminded me that what I do matters, and that while I don’t live my life to please the world, the world is watching. They’re watching every single thing I post on Facebook, how I treat the waitress when I go out to eat, and even how I handle the pressures at work when they try to consume me. Let me explain.

You see, in this particular example a Facebook poster had gotten angry at her job, and in her anger, she spoke, or rather typed. In her rant, she called one coworker by a racial slur and the other by a slang name that pointed out his sexual preferences. Of course, commenters quickly came out to speak against her poorly delivered and unkind post, but it was what some of them discovered that made me cringe.

“I noticed she has Christian quotes all over her profile,” one commenter observed.

“That doesn’t surprise me,” another woman replied.

And that was when my heart sank. A self-proclaimed follower of Jesus, acting very un-Christlike, and it put a nail in the coffin of the assumption that all Christians are self-righteous, cruel, and demeaning individuals. You see, on the whole, we are not, but it’s always the bad apples that ruin a barrel. It’s always the negative connotations that stick. You could line up 100 Christians with 99 of them responding in love, but it would be the one hateful person’s actions that everyone remembered.

You see, life as a Christian can be hard. It can be considered unfair, even, because the people who don’t believe the same as you are watching you to see how serious you are. In a way it makes me think of my years doing direct sales. There were people who wanted to jump in and sell with me, but they didn’t believe it would work. So instead they waited and watched. They watched to see if I would quit or give up. A lot of people made fun of me, or they tried to push my buttons. It seemed like they wanted me to fail. What I was doing didn’t impact them personally, but some of them actually wanted me to fall so they could feel better about not believing in our business model. The weirdest and most rewarding part, though, was the people who watched me silently for a very long time, and when they saw me being positive and doing well they decided to come join me. I know you can’t equate direct sales to Christianity, but the haters and watchers do have some similarities. When I sold skincare people silently watched, and as I live my life for Jesus, people are watching also. 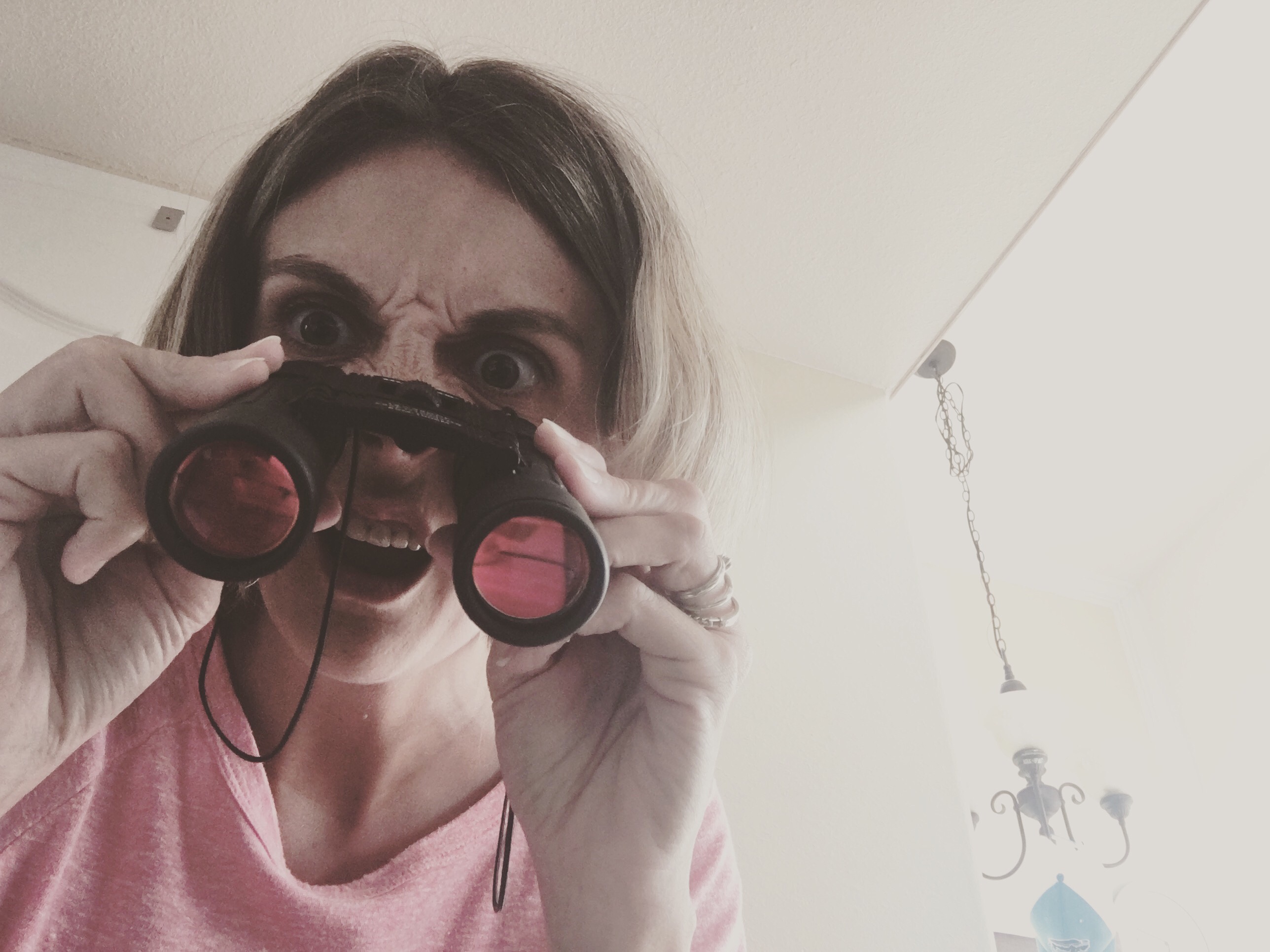 If you are a Christian, people are watching you. Nonbelievers, backsliders, and everyone in between. The fact is Christians make mistakes and sin just like anyone else, but no one cares about that. Just like you expect a professional athlete to play their sport well or a famous singer to give an amazing performance, so too are Christians expected to be different. I mentioned earlier that it may not seem fair, but you have to accept the fact that this viewpoint is here to stay. The Royal Family is expected to dress and walk a certain way when seen in public, and much the same children of The King are expected to carry themselves with a sense of royalty and kinship to The Father. If you are a follower of Jesus it’s your responsibility and heritage to reflect well the family name. Your inheritance into the Kingdom of God doesn’t require your perfection, but it does offer some great suggestions on how to carry yourself.

As a Christ follower, perfection is not required, but love is. The world, though, does require our perfection, and we will realistically have a hard time maintaining such an impossible feat, but we have to at least give it a decent try. We can’t say “Praise the Lord” one minute, but call someone by a demeaning slang term the next. Most decent people will condemn you for racism and cruel treatment of your fellow man, but they’ll especially tar and feather you if you claim to be a Christian yet you’re speaking hate language. Jesus calls us to love, those different from us, and even our enemies. He hung out with prostitutes and tax collectors, showing them love, mercy, grace, and a beautiful example of what a life loving the Father entails. The least we can do is try and live our life the same.

If you’re a Christian people are watching you. You can recognize sin without pointing a cruel finger, and you can show the path God calls us all to by living your own life as a shining example. You can get angry, emotional, and even feel justified in your righteous indignation, but then you need to pause. You need to consider what Jesus would do, what He would say, and how He would proceed. You need to hold your tongue, watch your actions, and run it all through a filter of love. The world is watching. That’s just how it is. No need to give them something negative to judge Christianity by.

Sure, it’s a huge responsibility, but your inheritance is a big deal. Your reputation as a Christian reflects upon all your brothers and sisters. So if you’re spewing ugliness it makes us all look ugly.

If you’re treating people unfairly, cussing out the car that passed you, or getting irate at work, it reflects poorly on the Lord. He’s in the heart-changing business, and it’s our responsibility to show the world He can do just that.

Let Him soften your heart and shine His love light through you. Let Him reflect His gentleness, kindness, and mercy through your words and actions.

Who’s watching your profile? Everyone!

So what will they say when they see what you post?