Denzel Washington a Preacher? He Reveals a Prophecy That Said He’d Preach to Millions 42 Years Ago

Could Denzel Washington be a preacher? Read these words:

Those are the words of Denzel Washington at the Dillard University commencement speech in 2015.

While they may seem like a warm and fuzzy Christian cliché from someone who clearly has it made, don’t let his current success fool you. 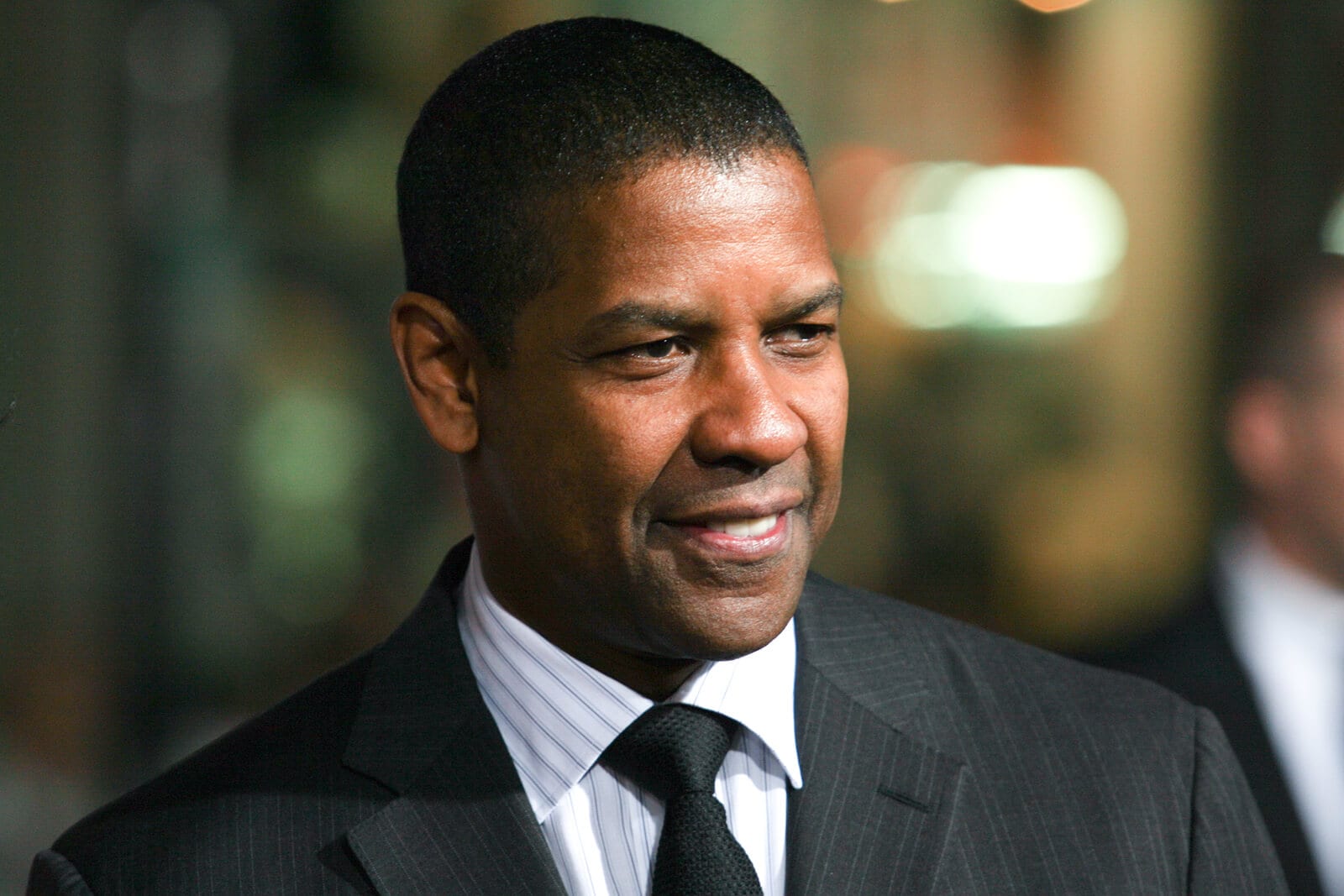 this …
Become A Contributor

What is this about Denzel Washington the preacher?

The Oscar-winning actor we know today as the star of everything from Remember the Titans to Training Day was sitting in his mother’s beauty shop after just flunking out of college.

A dropout with no projected plans for the future, Denzel Washington had no clue what he was going to do with his life. There in that Salon on that spring day, Denzel was contemplating his future.

That’s when he caught the reflection of a woman who was staring straight at him every time he looked in the mirror. How strange that must have been! Denzel Washington was minding his own business, but this woman who was staring at him clearly had something to say. And Denzel didn’t know just how profound her words would be—words that would become the greatest gift from God he’d ever receive.

Denzel Washington recounts the sequence of events that followed like it was yesterday in an Access Hollywood interview:

“You know young man, you are going to travel the world and speak or preach to millions of people…

She said that, and then she wrote “prophecy.” She couldn’t even spell it well. Then my mother wrote “preacher.” And then I wrote my name—and it was on a blue envelope; I still have it. So when she left, I said to my mother, “Who was that lady?” She said, “Well, she’s one of the oldest church members in town, and she’s known to have the gift of prophecy.”

This was supposed to be my life. She actually called it before… It’s nothing I did. It’s by the grace of God.

Denzel Washington just sat there in shock. He had just flunked out of school, and the young man had a hard time soaking up what he was hearing. But lo and behold, he is now living in the calling that seemed beyond his wildest dreams over 40 years ago. It may be hard to believe, but it happened!

“I knew I had a purpose,” Denzel Washington added of the unexpected encounter.

It was through Denzel Washington’s start as an actor that he has been given the platform to reach millions and millions of people with his message of hope and God’s greatness. This purpose motivated him; it drove him forward, and was part of his success today.

On T.D. Jakes’ talk show, Denzel elaborated on his life mission. He also charged listeners with two powerful questions that he wanted them to spend time considering:

Watch the video below as Denzel tells the story of the bold stranger–that woman who had stared at him in the beauty salon mirror so many years ago–who predicted his journey to greatness. And now, today…Denzel Washington is a preacher through his work as an actor, and he is now grateful to be living in today. Watch this video:

“I pray that you put your slippers way under your bed tonight, so that when you wake up in the morning you have to get on your knees to reach them. And while you’re down there, say thank you.” ~Denzel Washington 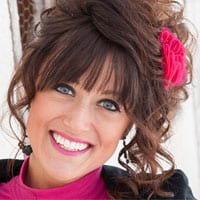