A mother from Charlotte, North Carolina has an important message for parents about the importance of preparing kids for an emergency, after a choking attack left her completely dependent on her kids for help.

Lindsay Smith was home alone one typical Monday with her three sons, Hunter, 8, Michael, 7, and Abe, 5, when she began choking on a small piece of bacon.

As a result of two separate neck surgeries she’s undergone in the past year, Lindsay says she chokes often, but it’s never happened without another adult around.

“The thing about choking is that you cannot call and ask for help,” Lindsay told me over the phone.

When the choking began, Michael was watching his show, but “by the grace of God,” Abe turned around and looked at his mom. At just 5 years old, he could tell something was off.

“I was not breathing at all,” Lindsay said in a series of Instagram stories. “I knew that in the next minute, if I could not get air, that I was going to pass out. So I had about a minute to figure out what I was going to do before that happened.”

With her phone in her hand, Lindsay dialed 911 and looked at Abe so that he knew mommy was not okay.

Lindsay’s 8-year-old son Hunter was a 30-week preemie who suffers from several developmental and medical challenges including asthma, immune deficiencies, and epilepsy among other things. Because of his condition, the whole family has been first aid and CPR certified. Lindsay’s 11-year-old daughter Hannah was CPR and first-aid certified at the age of 7.

“Our children have to know that it’s not scary to call 911,” Lindsay says.

As she was getting ready to hand Abe the phone, Lindsay said she leaned over as far as she could in the chair and just began to pray.

“God, I really need your help. Don’t let my kids see this happen, don’t let them watch me choke to death.”

The Lord totally intervened, and Lindsay was able to take the “tiniest gasp air.” It was loud and it scared Abe to death, but it allowed her to cough once, which led to another gasp of air, and more coughing.

The whole experience was a wake-up call for Lindsay, who has spent years preparing her kids for emergencies just like this.

“My kids have to know what to do in emergency situations because of Hunter. It had never ever occurred to me that they would have to call for me,” she said, adding that it’s something she takes for granted. 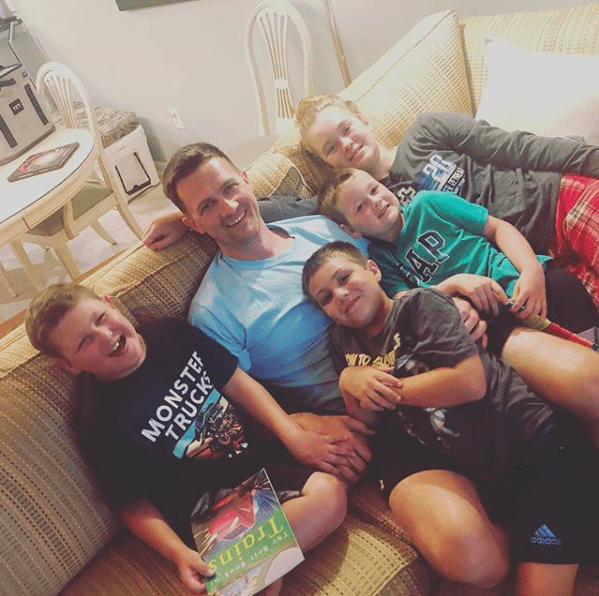 Lindsay says in her experience, any child over the age of three needs to feel comfortable calling 911 to ask for help. And there’s no better time to start teaching them, than right now.

“Moms are spending an unprecedented amount of time with their kids right now. In the presence of what could be long-term remote learning, the best way you can spend your time is teaching them things like how to call 911, how to remember their address, knowing your phone number, and what to do in emergency situations without being scared.”

Since sharing her experience, Lindsay has received a flood of responses from parents who were moved to take action in their own households—teaching kids how to call 911 from a phone, from Alexa, and from Siri.

“You have to get a little creative these days with locked phones,” Lindsay says, adding that kids need to know which neighbors to run to if they need help.

Many people responded saying that they haven’t taught their kids these preparedness tools out of fear of them ever having to use them.

“It’s not scary, it’s empowering, and it will keep your family safe,” she said. “You have this peace of mind knowing that you have help.”

In those terrifying moments when she couldn’t breathe and her 5-year-old was yelling, asking if she was okay, Lindsay said it’s knowing that her kids were prepared and not scared, that brought her peace.

“Lord, at least when I pass out I will know that help is on the way for my kids,” she remembers thinking. “At least if I didn’t make it, someone would be there for my kids, they wouldn’t be alone for hours until their dad got home.”

Lindsay says ultimately, she’s thankful for Jesus and His protection, and she hopes sharing her story will lead to others equipping their kids with this basic life skill that has, and will continue to save lives. 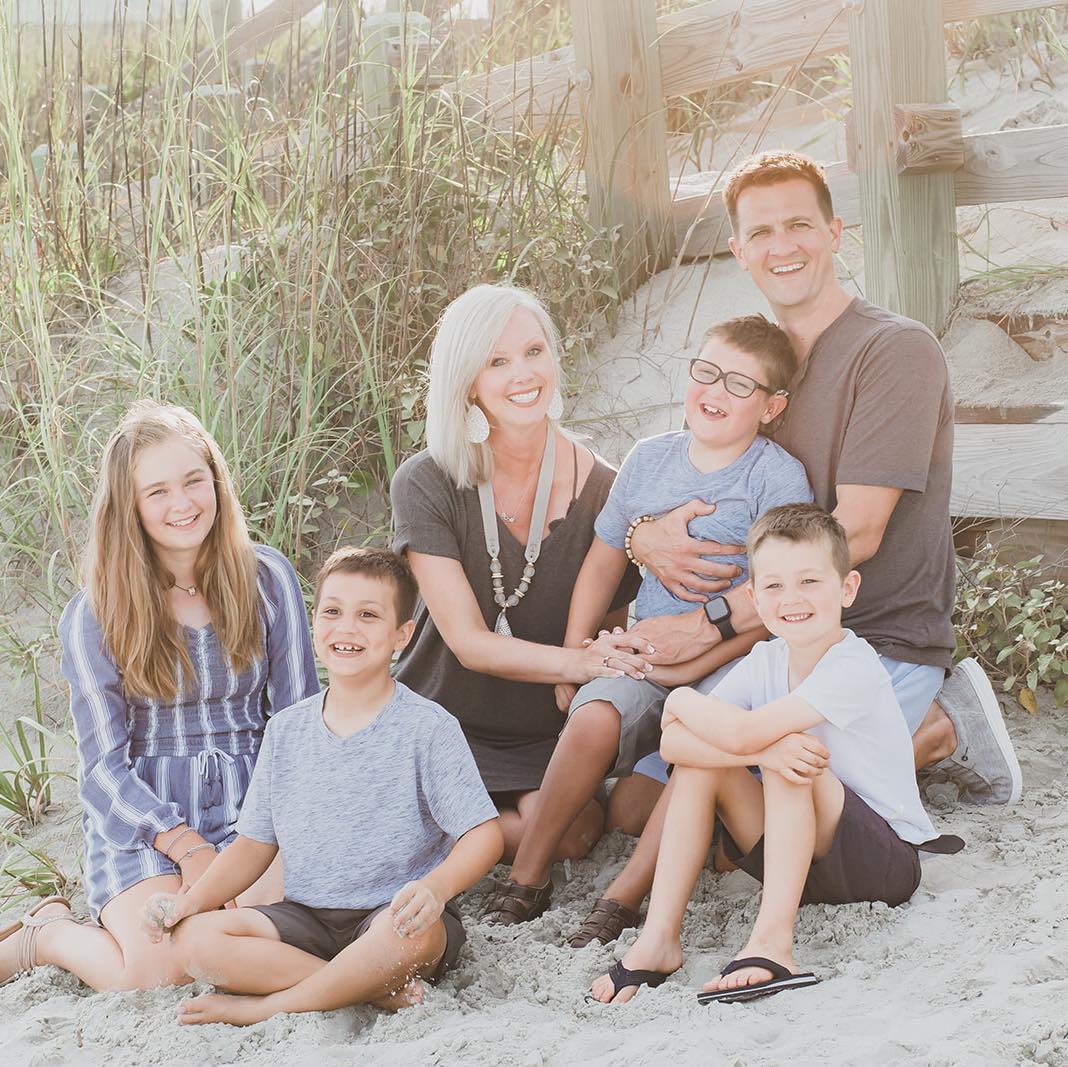 Causes
Mom Gets Bad Feeling as 3 Strangers Stare at Her 2-Yr-Old— When She Hears “Say Bye to Mommy,” She’s Gutted
November 16, 2021
Causes
10-Yr-Old Spends Birthday in Hospital After Suicide Attempt, Mom Is Laughed & Cursed at by Parents of Daughter’s Bully

Parenting
I Slept With My Mother When I Was 16—& I Have Good Reason for Letting My Kids Do the Same
November 18, 2021
Relationships
6 Ways to Make Your Wife Feel Ugly Without Saying a Thing
November 17, 2021
Browse