Cheating Husband Calls Wife a Fat “Cow” Behind Her Back, Motivates Her KILLER Transformation

It’s not every day that you hear a woman say her divorce was a “blessing in disguise.” But that’s the case for 34-year-old Betsy Ayala.

Though she’d struggled with her weight her whole life, Betsy reached her heaviest after giving birth to her daughter in 2013.

Weighing in at 260 lbs., Betsy wasn’t as concerned about her physical heath as she was her mental health. She’d begun wrestling with postpartum depression and anxiety.

It was around this time that Betsy’s brother suggested she try eating better, as a way to help herself feel better.

“I had a newborn, and I didn’t have the will to cook,” she says, “so I learned about Herbalife shakes and I gave it a shot.”

To her surprise, the change in her diet slowly started to work. Betsy started to feel better, and although weight loss wasn’t her intention, she even began to shed some pounds. 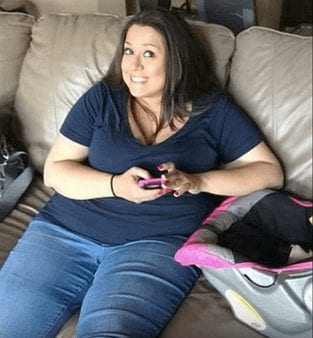 Down 30 pounds postpartum, Betsy was feeling pretty good about life. She’d managed to tackle the depression and anxiety she was experiencing after giving birth, and got her health on the right track.

That’s when everything she’d ever known came crashing down.

She discovered her husband—and high school sweetheart since the age of 17—was cheating on her.

“At that point, my whole world fell apart.”

To add salt to the wound, she found out he’d been calling her a “cow” and “fat” behind her back.

Despite being deeply scarred, Betsy says they tried for months to make their marriage work, but to no avail.

“At that moment, I thought, ‘This is not going to define who I am. I don’t want to be the way I have been all these years.’ That drove me to make a permanent change in my life.”

Her determination to move on with her life, and be a healthy, happy role model for her daughter, moved Betsy to make some radical changes.

“I wanted her to be proud of me and have an example of a strong mom that perseveres despite whatever happens, and have a happy life. That moment was when I decided that I wasn’t going to be the same person I was before.”

Christmas 2013 came and went, and along with all of the other New Year’s Resolutioners, Betsy hit the gym in early 2014. Despite never being active before, she was determined to make a change. 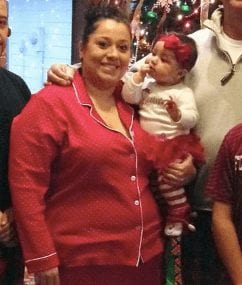 Being intentional about her diet, and working out regularly, Betsy committed to a healthy lifestyle.

She exercises six days a week, and cut out soda and processed food—with the exception of a “cheat meal” once a week.

Three and a half years later, Betsy has lost 111 pounds to date, and even started her own fitness ARMY. 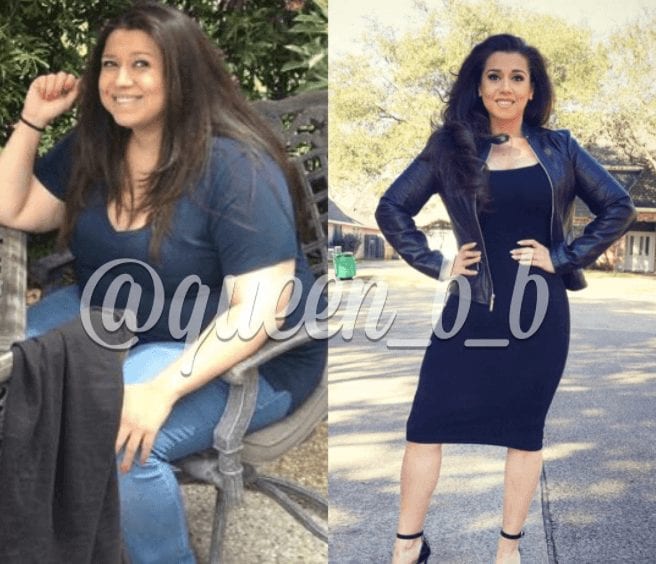 To those who can’t find the motivation, or just simply feel like they’ve hit a dead end in their weight loss journey, Betsy encourages with this:

“At the beginning it was hard, but it’s honestly not as hard as you think it is. Once you feel good and you make that change and you see how amazing it feels to feel good, it just becomes part of your life. For me, it’s second nature. I don’t question going to the gym—it’s part of what I do. And even eating right, it’s not, ‘Oh I have to eat healthy today.’ It’s part of my life now. I enjoy it.” 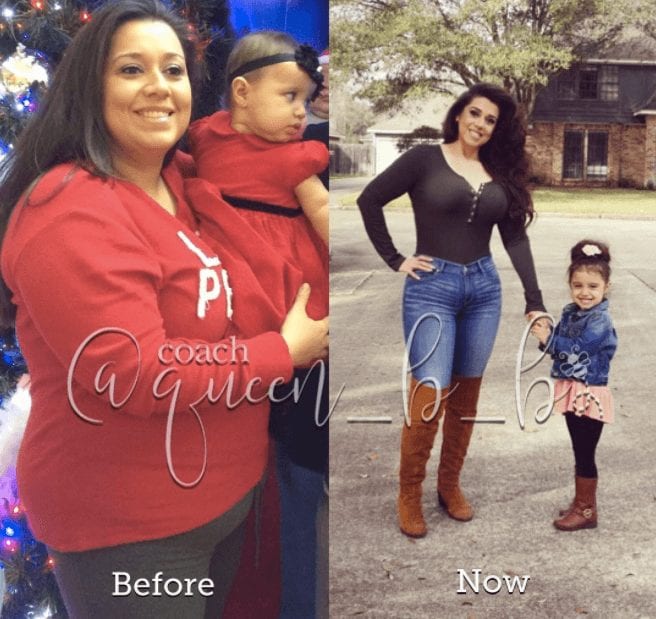 While her weight loss journey has been remarkable, Betsy says the best part about getting healthy has been discovering a more positive outlook on life.

“When you feel good and you’re good with yourself both mentally and physically, it changes your perspective on life. When I go to the gym, I push myself to do things I couldn’t do before. It shifts your mindset—you become fearless because this one thing you thought you never could accomplish, now you’re able to do.”

Her transformation from depressed and overweight mother to healthy and active mama is truly inspiring. 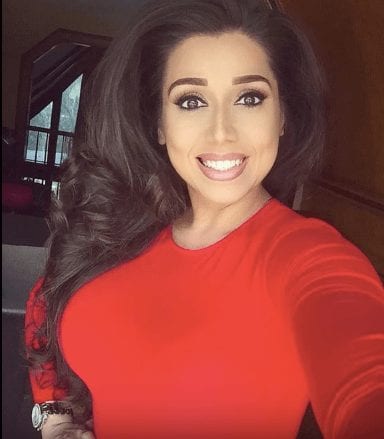 Of course, I have to believe the sweet revenge of taking back her life after her husband cheated on her must have felt pretty good too!

May her fitness journey inspire you today!

Her cheating husband and his lover called her “cow” and “fat.” Well, I wonder what he would say now, when she looks just like Kim Kardashian