Well, he did it again. New place, same story. It’s not that I thought a new neighborhood would change his behavior, but I didn’t expect him to fall so easily into prior patterns. Yet he had, and as we spoke on the phone via text I became angry. He tried to send me a cute picture of our eldest daughter, and how they’d decided to skip school and take advantage of the nice weather outside. Did he think I wouldn’t find out the real reason?! 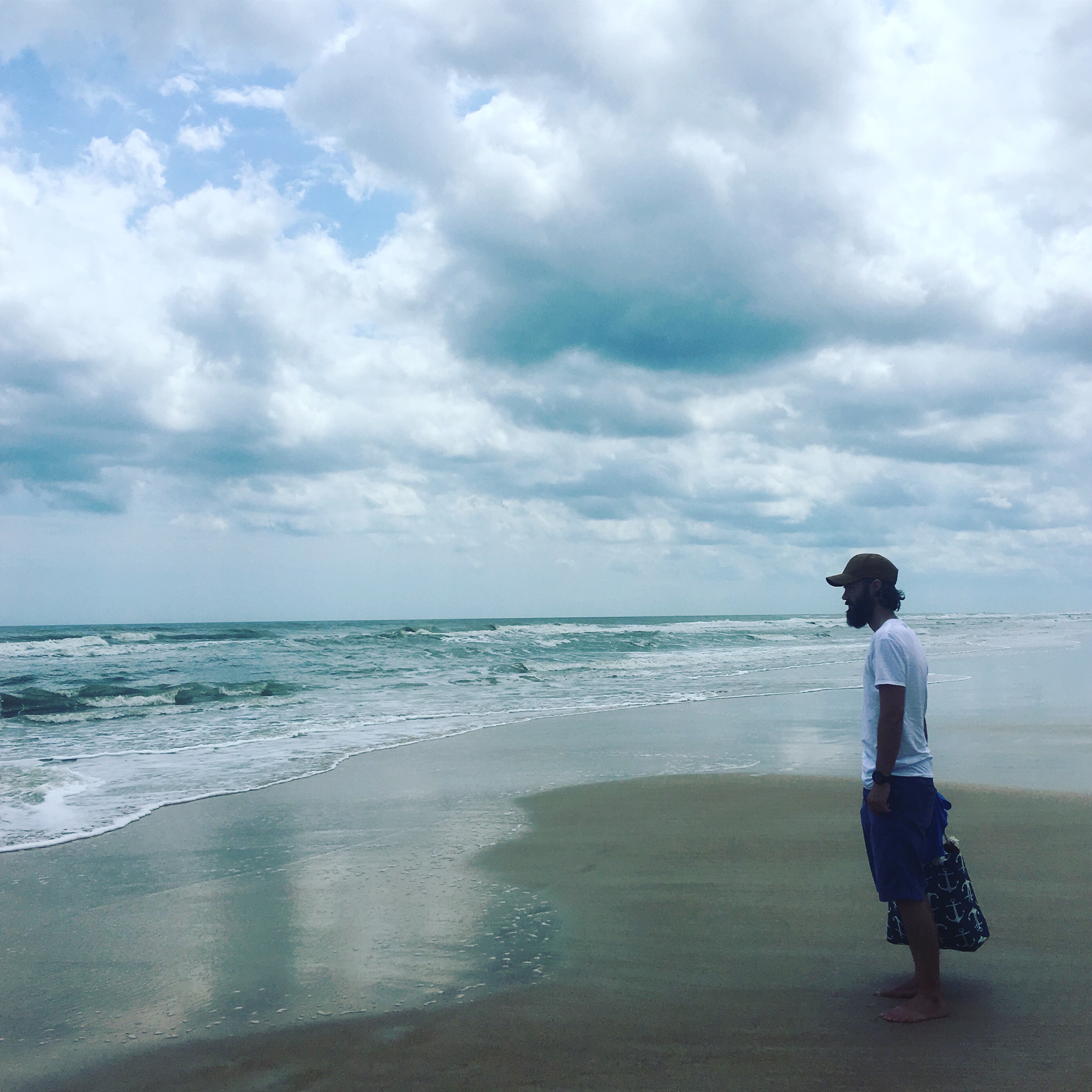 I am a travel nurse. My husband used to own his own business, but when it began to not work out we changed things up for our family. They all started traveling with me, and while I worked my husband held the reigns at home. He homeschooled our daughters and did everything to keep our traveling home running smoothly.

But it is his “extracurricular” activities that I’m speaking on now. It’s the other stuff he does when I’m at work. And after this particular day, I realized he was doing it again. He even had a lunch planned the next day.

After I got home from a long shift he nonchalantly mentioned his lunch plans for the following afternoon. I had made a point to not stay angry when he had texted me earlier in the day about them skipping school. I mean, I knew they’d make it up, and I couldn’t allow myself to get angry over something so trivial. But then later that night, at home, as he explained the real reason for missing homeschool lessons, it all made sense. My husband was up to his old tricks, so to speak, and this incident was just another example of that.

“She needed me,” he explained.

“The guy next door, that’s her age, he’s had [a] quadruple bypass for goodness sake,” he added.

I knew. This was what my husband did. He couldn’t help himself. It’s like something within him drove him to do it. I couldn’t think of a single time where he had ignored the need. At our last temporary home in South Carolina, he had done the same thing. It was hard for him to leave that area when I found a new job because of the relationships he had made all over the neighborhood. And sure enough, in our new community, he was at it again.

After all, he was a helper. He was a servant. He was a lover of people. His mission was relationships with those around him, and everywhere we landed he took up the task of helping others.

At our last home, he had forged friendships with grumpy old men, been a handyman to the park owner, and had drawn every person he met out of their shell. He was the kindest man I’d ever encountered, and I had a feeling that most people who crossed paths with him felt the same.

He was a helper.

He had done it before, and he was doing it again. This was his way. His way of showing God’s love.

He had told me over the phone that they skipped school to enjoy the weather outside before it got too hot, and I guess that was a part of it. But later that night he explained how the elderly woman next door had bought a new air conditioning unit since hers went out. It’s Central Florida here, folks. Naturally, he offered to install it for her.

I mean, he had told her before, “anything you need, just ask.”

He told everybody that!

And the thing was, he meant it.

He was a helper, a friend, the person you could count on. He was a kind smile on a tough day. I watched the way our neighbors smiled and waved as we drove by in our golf cart. They loved him. I was married to Mr. Popularity.

The thing was, he was a wonderful husband. I experienced the most of his loving heart in action. He was an amazing father. He cared for us in a way that couldn’t be rivaled. I felt blessed to have him in my life. But I also felt blessed to watch him in the lives of others. He was a helper.

That night on the couch, after I got home from work, I listened happily to his retelling of their day. Helping an elderly neighbor for free, teaching our daughters a valuable lesson that wasn’t in their curriculum. The next day she was having a big meal at her home for some friends, and she wanted my family to attend. I knew it was her way of saying thank you.

At their lunch invite that Sunday he told me they were the only people there under the age of sixty, but that he had a great time socializing with his new friends. The older women had gushed over how sweet and well-behaved our young daughters were. They had sent a huge plate of leftovers home for me, and I made a point the next day to smile, wave her over, and say thanks. I was trying to be more outgoing like my better half. The fact was, he wasn’t going to stop. He was doing it again. He was loving on strangers, helping neighbors, and building new friendships. That was His way.

Parenting
Mom Urges Parents to See This X-Ray After Family BBQ Lands Her Son in the ER
May 27, 2022
Browse