I am a Registered Nurse, specializing in Critical Care, and working in a major metropolitan area that sees thousands of international travelers per day. As such I have my own opinions about the virus that has now been labeled a pandemic. Although COVID-19 has its own unique concerns and challenges, a few things are the same. For example, as a healthcare provider, I’ve seen tens of thousands nationwide die annually from another concerning virus you may have heard of, the flu. And while COVID’s numbers aren’t that high, I totally support being proactive in protecting yourself against germs. I’ll tell you a secret too. I’ve been a part of the handwashing activists since my entry into healthcare in 1997. But anywho. 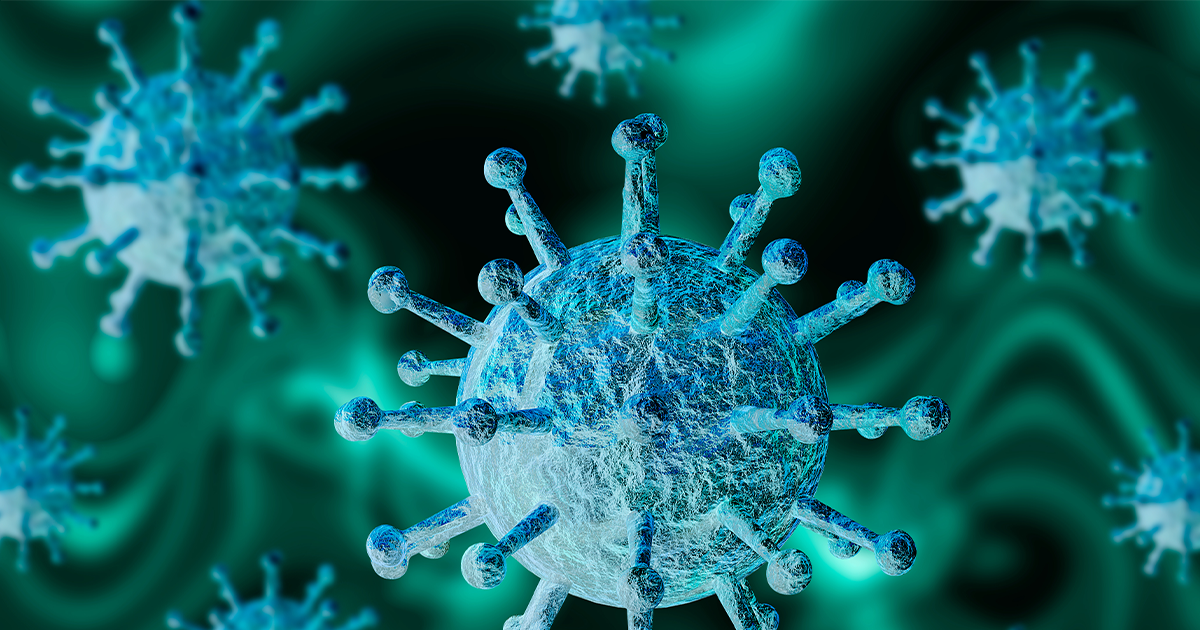 I have noticed an outbreak that is moving way faster than COVID-19, and it’s wreaking more havoc than Ebola ever even thought about. Although my unique perspective as a clinical professional makes me privy to the spread of illness, I am finding that even the common layman can see the dangers of this particular pandemic.

Tonight I received a message from a dear friend back in my small, hometown. She was concerned for her health as she shared with me that COVID-19 was now there. I eased her mind with logical, proven information, all along thinking, “I haven’t heard of corona spreading there!”

After our talk I hit the internet and sure enough no announcement of new cases had hit my hometown. I thought to myself, “where would someone get that information?” And just as quickly I answered myself, “social media!”

A quick search in the Facebook search bar revealed a post originating from my town. It had been posted by a non-medical person who stated they had a “reliable source” confirming a COVID-19 suspected patient was quarantined in the local hospital. Then it went on to describe where it was believed the contact had arisen, which happened to be a local-owned, long term care facility. The worst part was in less than an hour this unconfirmed rumor/hearsay had been shared 1K times. So, not only was the information unfounded, and not only did it instill panic, it also defamed a local business (of which I have no connection, personal or otherwise) falsely.

Do you understand the true outbreak going on right now? In our country especially? It’s fear, folks. Plain and simple fear. And it’s spreading like wildfire.

The media is having a fine time sharing information not much different than this ridiculous Facebook post. Information that is unfounded, unconfirmed, uneducated, and not backed by medical science. It’s information that is grossly exaggerated, sensationalized, and told in a manner that suggests it’s in good conscious, but is truly only given for the attention factor. It’s the same reason news articles of horrendous abuse go viral. It’s a frightening train wreck we can’t help but follow. It’s the same reason the Weather Channel should now be more aptly called the Exaggerated FearMonger Report. We’re all going to die any minute! Aren’t you afraid?!

It’s this Poisonous Outbreak of Terror that causes toilet paper to disappear off shelves! As if we can prevent disease by wrapping ourselves like mummies in Charmin. Or maybe we worry that poor, perineal hygiene makes us more susceptible to viruses. Heck if I know!

It’s this lie from the pit of hell, the irrational panic that makes the devil laugh, that causes the most unhygienic to suddenly understand soap is a good idea. Like, maybe Semmelweis, the scientist who first suggested this practice in 1847 to slow the spread of disease was right all along. 1847, y’all!

So, back to my small, Southern town. Within an hour people were heard in local stores claiming that three confirmed cases of COVID-19 were being treated at the hospital there. And that, my friends, is why fear is a far more dangerous outbreak than corona ever considered being. Rumors spread faster than germs, and desperation (such as seen with sold-out hand sanitizer and folks wearing bras as face masks) creeps into an entire population quicker than you can properly wash your hands according to CDC guidelines.

Well, we’ve been instructed on how to stop the spread of COVID-19, and now, not just as a nurse, but as an intelligent human being, I will tell you how to squash the other disease, fear.

Stop it. Stop it, right now. Stop spreading rumors, and stop believing them. Don’t put your faith in your news channel of choice, and instead listen to healthcare professionals who have been warning you about the flu for decades. The only difference is, we do it with facts, not fear, so not as many people have been paying attention. I guess it’s good that people are finally washing their hands, though.

But, seriously. If you want to know the real truth of the matter, check out the most reliable source, God’s Word, and go from there.

Fear not, for I am with you; be not dismayed, for I am your God; I will strengthen you, I will help you, I will uphold you with my righteous right hand.

For God gave us a spirit not of fear but of power and love and self-control.