I’d like to think that after forty-two years of traversing this life, I wouldn’t give a hoot what people think of me. And for the most part, I typically don’t. I mean, I’m certainly not the young, flat-chested teen I used to be, trying my best to fit in with the kids at the cool table. Heck, I’m not even the harried woman I was in my thirties who replayed every single conversation, encounter, or confrontation for at least the next 48 hours, hoping I could change my reaction. Like that old cigarette ad used to say, ‘I’ve come a long way, baby, but this week showed me I still had a ways to go.’

I wonder, will I ever be enough? For others, or even, more importantly, for myself? I’m not sure. 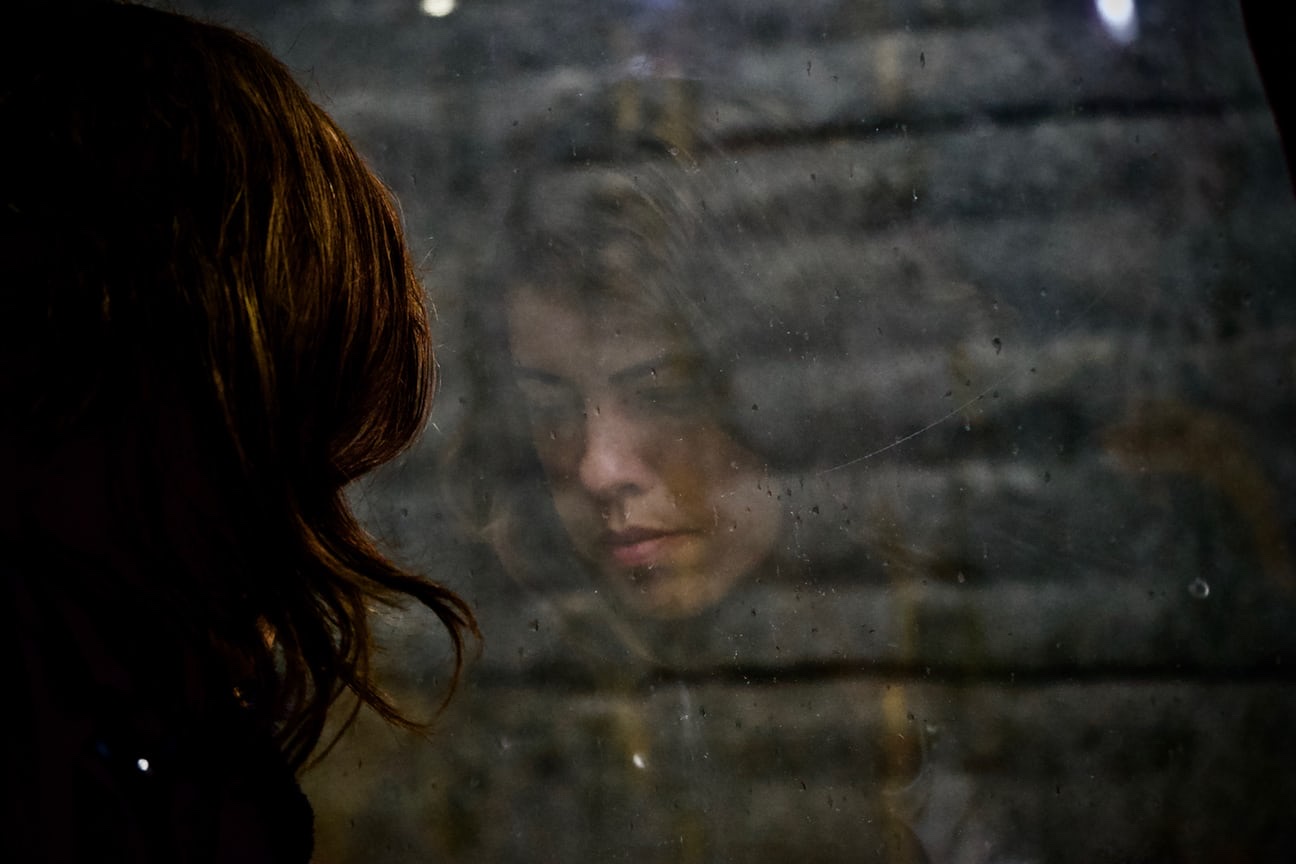 The past year I felt I had finally entered into a more confident season of life. I counted myself as a seasoned professional, an asset to my coworkers, a dependable part of the team. Even though it still seemed shocking to me to have so many years under my belt, I finally felt like I could walk confidently in my role as a seasoned, experienced nurse. Yet as I’ve found myself walking into new roles and responsibilities this year, I’ve felt lacking. I’ve had moments where I thought, “I must look like a total moron!” And I’ve worried more in the past few weeks about my performance in one area than I have in two years of traveling to unknown and unfamiliar hospital settings across the country.

As I saw myself moving towards the specific ministry callings God was leading me into, I realized I was being distracted by the voices. You know the ones I’m talking about. The voices that always tell you what you are not.

You don’t know enough to do this.

You aren’t equipped for this.

You don’t have the ability to carry this out like it deserves.

The voices say, “you’re not enough.”

They tell little lies. That subsequently sound like they could be true.

They think you’re an idiot for what you said.

You sound so full of yourself!

I even found myself questioning my relationships with family. People that I am incredibly comfortable with, I suddenly began questioning my interactions with them. I didn’t think I was a good sister, or sensitive enough to the needs of others.

He hates you, probably.

Yeah, she’s not texting back because you made her mad.

The only place I felt like I was achieving my goals was in my own home, and the comfort of being a good wife and mother kept me steady. Yet I was struggling in my other life roles. I felt convicted of my over-the-top concerns, and I questioned if I was putting the desire to please man above the Lord. So, I told myself, “I am good enough for God.”

This morning the Lord got honest with me, and you know how we all need that hard truth hammered home sometimes!

I felt like God said, “Brie, you are not enough. You’ll never be enough.”

Gosh, He was right. As good as I tried to be, I wasn’t Mary Poppins. I’d never be practically perfect in every way. I couldn’t measure up to my own expectations or even that of the world around me, and there was something freeing about admitting that. Saying to myself, “yep, you’ll never be enough.” You see, it was a relief because of what the Lord whispered next.

I could not measure up, but through Him I could step up. I could step into all the things God has for me. Alone, I definitely wasn’t enough to fill the shoes He had laid down, but with Him I could still walk confidently, walk forward, walk in peace.

I’d never be enough, but Jesus? Well, He had already paid more than enough for me for all eternity.