I woke up lazily yesterday morning, stretching, and taking in the sunshine that pressed against my bedroom blinds. Almost immediately I noticed the ebb of anxiety that flowed beneath the surface, and I realized I was worrying about something, although I could not tell you what. I did that sometimes. It’s like my human nature just yearned to be concerned over something or another, and it drove me crazy, to be quite honest. I hated feeling anxious, and as a Christian it made me feel lacking. I mean, shouldn’t my faith in God keep these feelings better at bay?

As I went into the living room for coffee and quiet time the Lord immediately began speaking to me through His Word about my worry, and something He had [spoken] just a few days earlier came again to mind.

The words of Jesus that day had echoed off the pages and into my spirit. You see, I had a problem that was causing me great concern. It wasn’t an imaginary problem, or a “what if” like I was prone to worry about. It was a legitimate issue. I had planned on taking two weeks off in between Travel Nurse jobs. The thing was two weeks was my max due to financial constraints. In other words, I couldn’t afford more than two weeks off. I had accepted a contract date that gave me that two-week vacation, but shortly after signing the dotted line had found out that dates discussed had been incorrectly communicated. The hospital couldn’t take me on for three weeks! It may seem like just an extra week, and in essence it was, but I was still worried if it would hurt us financially to take the extra time off. In the end, my husband and I decided to go forward with the job, accept the three weeks off, and trust the Lord to provide for our financial needs.

Saying you’re letting go and letting God is one thing, but not worrying about it is another. So as I found myself unintentionally worrying the Lord spoke those words to me.

I am. Do you believe it?

I repeated them like a mantra. Then, “yes,” I answered. “I do believe.”

I can honestly say I let it go. Completely. And by the end of that week, a miraculous occurrence occurred that gifted us with an unexpected amount of money that was equivalent to one week of work for me. Now tell me God isn’t good?! He provided for our needs just as He has always done.

I ruminated on this yesterday morning, once again reminded of God’s faithfulness that I in no way deserved yet was freely given. I thought about my propensity to worry, and I realized that in a sense it was good. It was good that I wasn’t the perfect Christian who always flew high on faith! After all, God didn’t expect my perfection, but He did make things perfect through His power. When I found myself worrying it was the absolute best opportunity to lean closer into Jesus. In my weakness, I sought His face and drew from His strength. It was another chance for me to see His glory and handiwork play out in my life. Again. 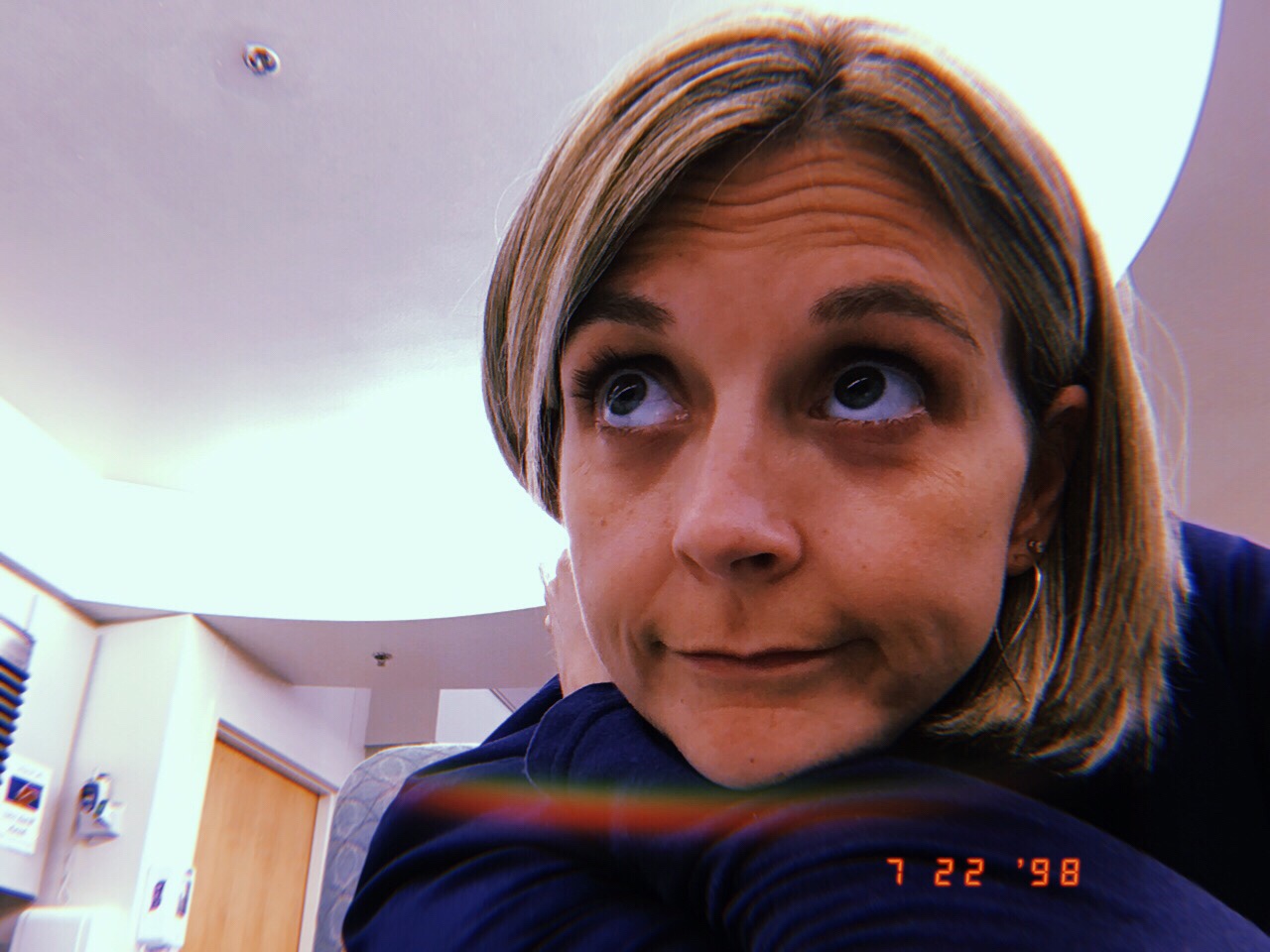 I am blessed to serve a God that loves me regardless of my strength, who, in fact, loves me at my weakest. For when I am weak, He is strong.

Spiritual
Dear Christians, Stop Saying “Everything Happens for a Reason”
September 15, 2022
Relationships
Wow, I Literally Wept When This Adulterous Wife Texted Her Husband, “Can I Come Home?”
September 14, 2022
Celebrities
25 Years After Her Death, Princess Diana’s Friends Reveal What Nobody Knew About Her Christian Faith
August 31, 2022
Browse