I stood in church, swaying to the worship song, and I looked at my [8]-year-old daughter sitting in the row in front of me.

I was that age, I thought.

So much potential, so much life still ahead of her. I was her exact age when I tried to end my own life. It amazes me, looking back, how Satan tried to stop short the plans God had in mind for my life. I could have died; I should have died. But I didn’t.

It was a hot, July afternoon when I climbed my favorite tree. The tree climbing was nothing new, but the coil of old rope wrapped around my arm was. I stood on one branch, and I tied tightly an end of the rope to the branch above it. On the other end, I fashioned a circle. I wasn’t sure how to tie a noose, like the ones I’d seen the bad guys swing from on the Westerns on TV, but I figured this would do. It would have to. I looked at the circular section of rope I had fashioned at the end of the tree-anchored line, and I figured it would do the trick.

I was just so sad, you see. Thinking back I’m not sure what made me feel like death was the only escape for my sadness. Was it being the new kid? Being the sick kid with epilepsy? Being the adopted kid? Being the kid whose biological dad had left her? I’m not sure. Maybe it was all of it.

I had to make the loop big enough to fit over my head, and as I slipped it over my fine, white hair and onto my neck, I looked down at the ground below. I saw no other way. I jumped.

I didn’t realize how bad it would hurt to hang myself. I thought it would make the pain go away, but as my throat began to burn from the jolt of my descent, coupled with the lack of life-giving oxygen, my soul screamed for help. I bucked and jerked as my little body dangled over the dirt, and the bright light of the sunny afternoon started to blur around the edges.

Suddenly I was on the ground, and I sucked in hungrily the luscious air. In my frantic bucking, I had slipped free from my haphazardly constructed noose. That was the only explanation for me being on the ground, yet the circle of rope the size of my head still dangling from above me. I had slipped free. Even now it doesn’t make sense. Or perhaps it does.

Twenty-three years later I sat stunned in my darkened car, my white knuckles clutched desperately around the steering wheel. I sucked in eagerly the breath of life, and just like I had done on the dirt ground many years prior as a child, I rejoiced at the fact that I was alive. Once again I had done something stupid that could have taken my life, and though drunk driving in a rainstorm wasn’t a suicidal intention like hanging myself, it should have been. It could have been. I should have died. Again.

My car had spun in repeating circles and skidded out of control across the wet, dark night. My small body had dropped dangerously to the dirt, suspended in the air by a life-stealing rope. So many times, even beyond these close calls, the devil had tried to thwart the plans my Father had in store. His desire to steal, kill, and destroy me was relentless, but then again, so was my God. His plans never failed.

From the moment that God forms us in the womb, He knows the story of our life, His desires for our future. From the moment we enter a sin-filled world, the enemy strives to take it away. People hurt us, we make poor decisions, our plans don’t work out. But God’s plans? They never fail.

From the time I was a young child the enemy wished to steal my future. He must have laughed as I stood in that tree. In the unseen, I’m sure a battle was waged for my life. 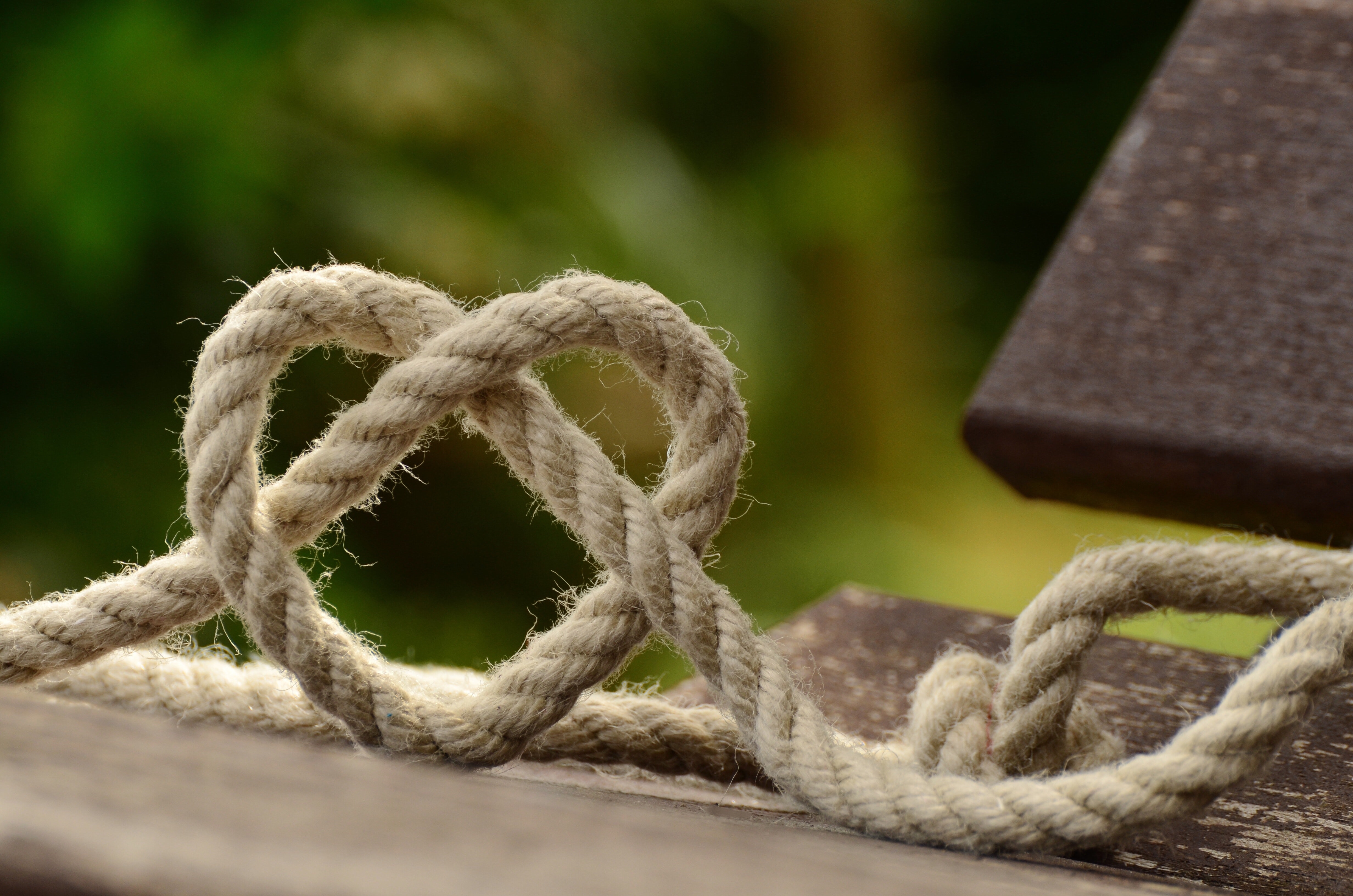 I’m so glad He wasn’t done with me that day, over [20] years later, or even today. I’m so grateful His plans never fail. So that even when I mess up, misstep, or make mistakes, my plans may crumble, but His plans for me never fail. Greater is He that is in me than he that is in the world.

When the world seems frightening, when it spins out of control, never forget who holds you in His hand. Never forget that His plans never fail. He battles for you. Yesterday, today, and tomorrow.

Spiritual
“37 Million People Watched This Happen on Stage”: Heart-wrenching Display of God’s Response to Sin Will Capture Your Soul
July 8, 2020
Inspirational
Stranger Asks Woman at Beach “Creepy” Questions. When Her Phone Rings, She’s “99% Sure He’s a Sex Trafficker”
June 11, 2020
Inspirational
To the White Parents of my Black Son’s Friends
May 29, 2020
Spiritual
9-Year-Old Escapes Kidnapper by Singing Gospel Song for 3 Hours Straight
July 9, 2020
Spiritual
What Would Jesus Really Say to a Homosexual?
July 8, 2020
Spiritual
Colin Kaepernick vs. Tim Tebow: A Tale of Two Christianities on Its Knees
June 9, 2020
Browse