By all accounts I grew up in a wonderful, loving home. My Daddy was the sort of protective guy who threatened the fella who took me on my first real date that he’d break his legs if he acted inappropriately, drank alcohol while driving, or brought me home past curfew. At the time I remember feeling kinda embarrassed, but honestly, and deep down, I recall feeling like I was floating out the door on a cloud. And it wasn’t because the star quarterback was taking me out to a movie. It was because I knew my Dad really loved me. Yet still…

As the years went by I would grow up always needing that feeling, that emotion that told me I was loved, I was worthy, that I was something special. I was always that clingy girlfriend that asked “whatcha thinking” in the hopes the guy would answer back he was thinking about me. I was the girl who ended up giving her body away, over and over, in an attempt to feel beautiful, desirable, and precious in some sorta way. I craved love like most craved water. Even though I’d grown up adored by my mother and adoptive father, it still wasn’t enough. For some crazy reason, it’s the people that don’t love you that stick with you the most. I wish that wasn’t so.

My biological father had left numerous times, but the last being when I was seven. When my mother remarried, and later my Dad wanted to adopt me, it seemed that my biological dad had no problem relinquishing his parental rights. On the surface, I was thrilled to have a present father who cared so much for me, and even in my heart I was glad. But deep down, in those dark, rooted places I was hurt. Rejection like a knife dug inside me, the blade turning cruelly back and forth.

Even as an adult woman, the little girl inside me would ask in the night, “why was I so easy to give up? What is it about me that made not loving me so easy?!”

I didn’t want to feel that way! I never wanted to play the victim, and during my brave times, I would vehemently deny any hurt or feelings of abandonment and unworthiness. I would play strong, and I would play it well. But in retrospect, I can see that the pain caused by the man who leaves you is like a scab that never really heals. It looks fine from a distance, but if you get up close and personal you can see it’s all red, soft, and missing pieces. For so long my heart was like that. Missing pieces.

It wasn’t like it healed properly either. It just set up a cycle. A cycle of me searching for love in all the wrong places, seeking acceptance and affection, creating my personality based on the people around me, people pleasing, never being true to myself, and erroneously basing my self-worth on how someone else felt about me.

I recently was talking about divorce with my aunt, and I mentioned how it took years to get over the pain of a broken marriage. Even though my life had moved on, I can still recall one day, three years status post-divorce, wondering what it was about me that made my ex-husband want to leave me. A happy second marriage with a great guy, an adorable daughter in my arms, and for some strange reason that little girl inside me would rear her head and ask again, “what was it about me that made not loving me so easy?”

I had spent over thirty years thinking I was the man (or men) who left me. That my identity was somehow built around that. The devil had spent years whispering in my ear that I was the girl who was easy to give up, that I was the awkward teen who got dumped the week of prom, that I was the one-night-stand, that I was the woman whose husband left her, that I was anything but who I really was. Somewhere between knowing about God and really getting to know Him, I discovered something. I discovered that I wasn’t the man who left me; I was the creation that God made me to be. My identity wasn’t based on what man or the world said, but what the Lord said about me. His Word sang it over and over to my broken heart, and the more I listened to His song, the more I believed it, the more I healed, and the more able I was to see myself through His eyes. 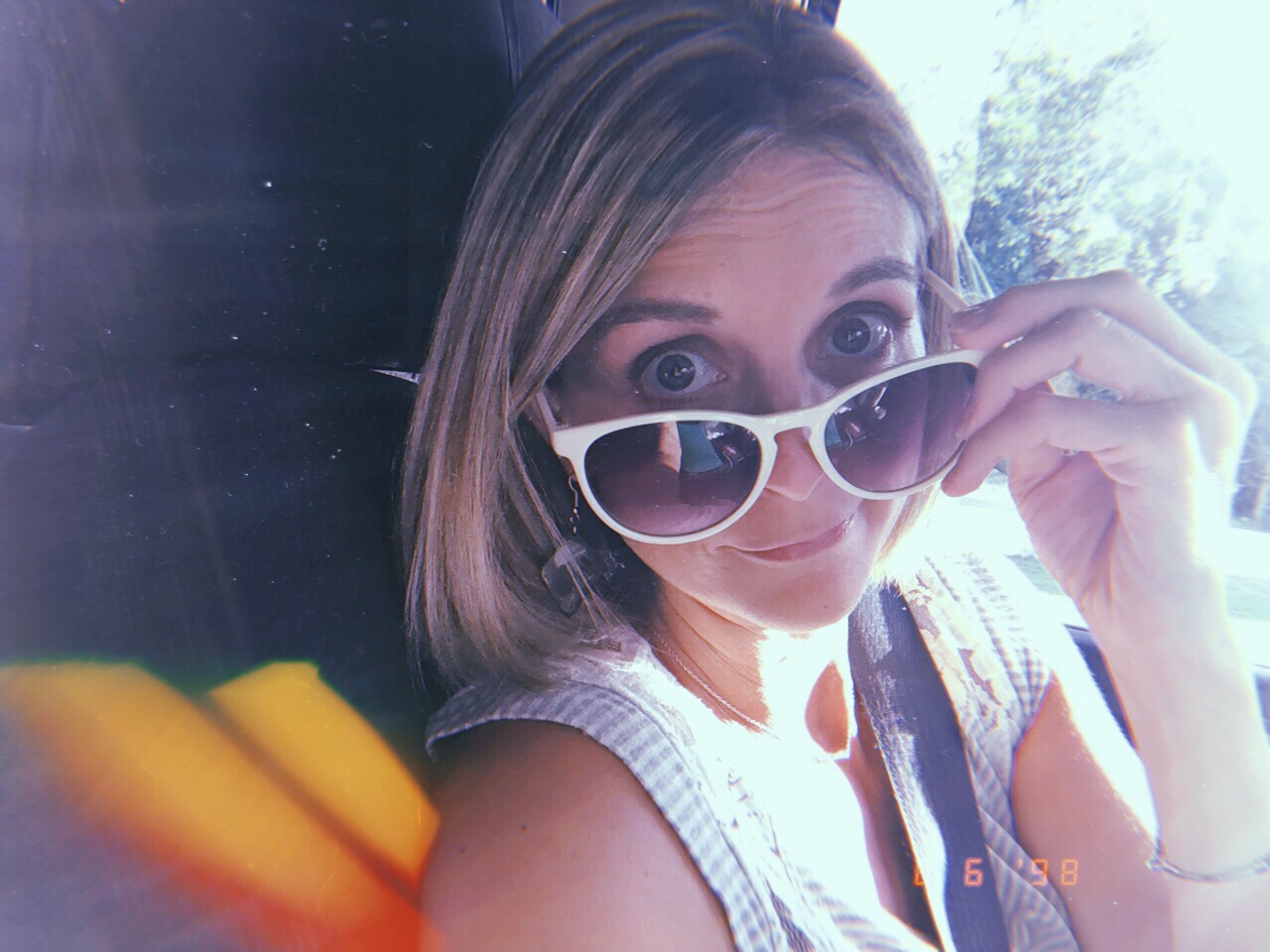 It was a long journey I took from rejection to redemption, but once I saw the truth of who I was in Christ, I never fell for the lie that I was who the world labeled me to be. My identity was in Jesus, I was righteous, totally and completely loved, despite my faults, and I realized that love would never fail me.