I know I wasn’t the only one shocked when Kanye West came out publicly declaring his newfound Christian faith, and if I’m brutally honest, upon first hearing the news I responded with a raised eyebrow. I mean, when someone has a prior reputation that doesn’t exactly mirror what the Bible teaches, you kinda wonder. When their life wasn’t previously known for being Christ-like, you have your doubts. But then I remembered I had a past too. If paparazzi had blasted photos of my prior escapades across the glossy pages of gossip mags, you wouldn’t put an iota of stock into any word I wrote here. My past would define me; not the God who had saved me. To the world, anyway. 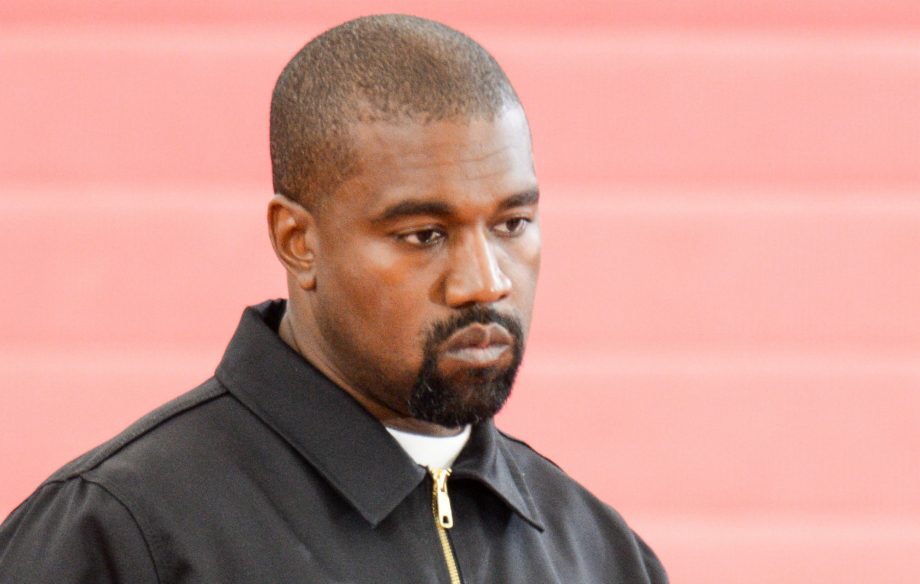 I then realized the only difference between me and Kanye (other than he raps and I write) was our sphere of influence. And maybe that my past was more sordid. Regardless of who was the bigger sinner, our main distinction came in the fact that Mr. West was a huge celebrity, whereas I had 2,100 people subscribed to my email list. So, while everyone was questioning his conversion, no one had really noticed mine ten years ago.

The fact was, though, that I wasn’t alone in my initial doubt of Kanye finding Jesus. Most people were shocked and skeptical, but while we were busy questioning a man’s motives, he was busy proclaiming the gospel. And while we were carrying out God’s role alone of judgment, Kanye was letting his light shine, no matter the cost.

See, here’s what all the questioning Christians are missing. While we’re busying ourselves with condemning a man who only God can truly see, we’re missing out on the important business. Mr. West, though, is not. He seems to be the only one focused on Kingdom purposes concerning His salvation. The Christian world is questioning his sincerity, but Kanye is questioning his fellow man’s eternity.

I discovered a couple of years ago that we are all on the mission field, no matter who you are. As a nurse I’ve cried with a clinically depressed man after a failed suicide attempt, and I’ve also told a drug addict it’s not too late for her. I’ve set up a safe escape plan for a sex-trafficked woman, and I’ve supported too many people to count through their grief. So while I’ve clinically saved physical lives in my job, I’ve also spiritually saved more than my fair share. I have been the only light of a Christ someone has known, and the first loving care they’ve experienced in years. I’ve cared for the homeless without disdain, for the HIV patient without judgment, and the criminal with as much compassion as I would any VIP. In fact, my only regret is that it took me so long to realize the ministry God was placing before me each and every day.

I guess the question is, how many of us are raising an eyebrow as Kanye talks about Christ, yet we don’t mention the Lord in public at all? How many of us are calling him a fake, but we can’t even call the people around us who need help a friend? How many of us are focused on watching to see if Kanye will fall, but we ourselves are slipping? How many of us look at him with skepticism, but meanwhile we remain silent for Jesus out of fear?

You know what? I have no idea if Kanye West is sincere in his faith. I have an idea, based on his countenance and things he’s said, but I don’t really know. You see, it’s not really my concern; that’s between him and God. But here’s what I do need to be concerned about. My. Own. Actions.

Do you want to know what Christians are missing about Kanye West?

He exists in the public eye. His fortune has been made far away from the church. He has a lot to lose, according to the world, and he knows it more than most. Even in his lyrics of his new album he mentions that his record won’t be bought because he’s singing about Jesus. A large number of his fanbase will fall away, and he doesn’t care. He’s focused on the ones who will stay, the ones who will listen, and the ones who will come to know Christ through his conversion.

Meanwhile, you have Sally, the every Sunday church-goer afraid to mention she’s a Christian at work. You have children of God who are saying nothing about their Father. They’re taking their blessing and holding it close, sharing it with no one. The sad part is most of these people are like me, out of the spotlight and public eye, with little to lose for proclaiming God’s goodness, yet they’re still choosing to go about their life like spreading the gospel doesn’t matter. Meanwhile Kanye is doing nothing but talking about God’s glory.

Do you want to know what Christians are really missing concerning Kanye West?

They are missing the harvest. Like the Bible tells us, the harvest is ready, ripe for the picking, but the workers are few. Y’all, we don’t have to be pastors to talk about Jesus. You can talk about Jesus as a nurse, stay-at-home mom, bank teller, or famous rapper! You don’t have to be at church or on a foreign mission field to lead people to Christ. You can do it at work, school, at a restaurant, or in the public spotlight. The very judgmental and unforgiving public spotlight.

So instead of wondering if Kanye is sincere, or betting on his “fall from grace,” let’s focus on how we can be more like him. Let’s throw caution to the wind, turn from the world, let go of the comfortable, step out into the unknown, led by faith, and tell people how good God is. Shout it from the rooftops. Since we’re not on TV and radio, shouting jubilantly might be necessary. Lol. What I’m saying is, let’s not look at what Kanye may not be doing and celebrate what he is doing. He’s testifying to how God changed his life. He’s telling everyone!

Really, the only thing we need to think about Kanye West is to let him serve as a reminder to us of this question. When is the last time we told someone (much less everyone) what God has done for us?

Inspirational
WATCH: The Marriage Video Every Young Couple Should Watch Before They Say, “I Do”
November 29, 2022
Humor
Top 10 Cringey Christian Music Videos
November 23, 2022
Spiritual
Just Drop the Blanket: The Moment You Missed in ‘A Charlie Brown Christmas’
December 2, 2022
Causes
“This Christmas I Want Food”: What These Foster Kids Want For Christmas Is Heartbreaking
November 30, 2022
Relationships
My Husband Didn’t Get Me a Christmas Gift
December 1, 2022
Browse