For most girls, Valentine’s Day is one of those “love it” or “hate it” kind of holidays—and that opinion largely rests on whether or not you have someone to share it with.

Watching your friends get showered with flowers, chocolates and teddy bears while you pound your own Papa Murphy’s Heartbaker pizza on your couch doesn’t exactly feel like love at 425 degrees.

That’s why a young man named Hayden Godfrey decided he wanted to make every girl feel special on Valentine’s Day.

The 17-year-old high school senior saved up for a year and a half in order to buy over 800 carnations from a wholesale distributor to give to all the girls in his school.

Hayden’s mom said the idea sparked for her son back in middle school when he saw girls not receiving anything on that special day, adding that it was heartbreaking for his “sensitive soul.”

“That broke his heart on Valentine’s Day,” she told ABC News. “He wanted every girl to feel joy.”

Ever since he was 14, Hayden would secretly send flowers to dozens of his friends. He’s been scaling up each year, but he really wanted to outdo himself this time.

So last year, Hayden diligently set out on his mission to make every girl feel treasured by working not one, or two, but three JOBS.

But this teen’s heart of gold made his labor of love easy. Between dishwashing at a Mexican restaurant, serving at McDonalds and bagging groceries, he saved up the $450 needed to make the hefty floral purchase.

His girlfriend, Lilyan Sharp, was very supportive of her man’s gesture, calling it “very special.”

“I, myself, spent a lot of Valentine’s Days not receiving anything,” she told ABC News. “I know how it feels.” 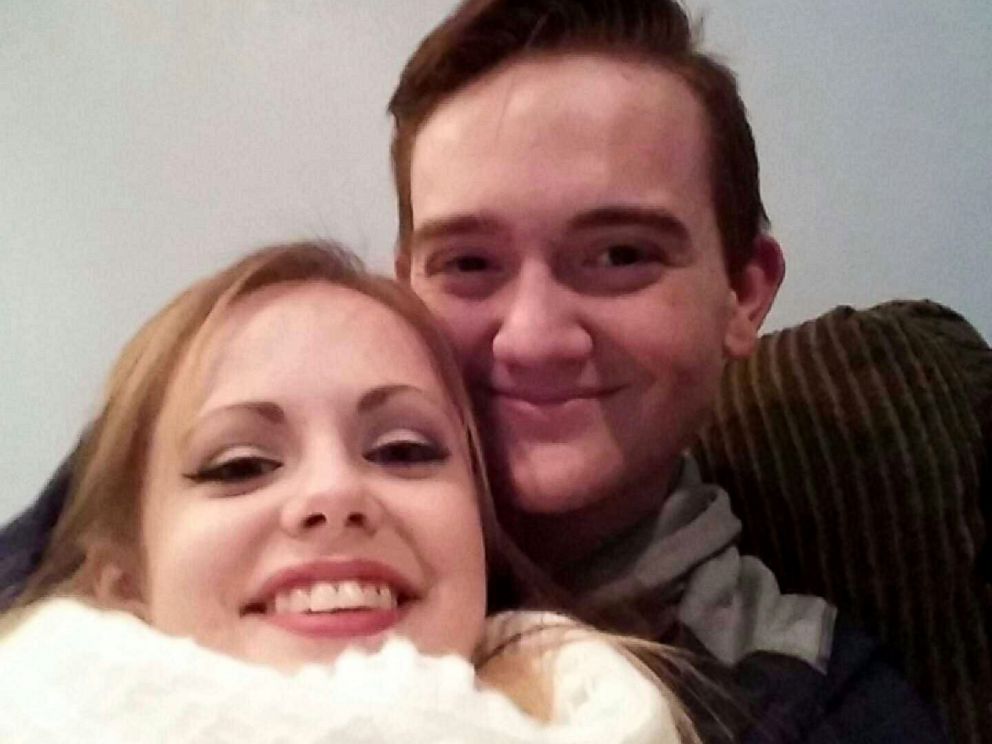 And of course, Hayden didn’t leave his leading lady without a special Valentine surprise as well. He bought his girlfriend of six months concert tickets to see “A Great Big World” in Salt Lake City.

After recruiting 20 of his friends to help, Hayden and his crew successfully distributed the colorful carnations to each and every one of the 834 girls in his Utah high school. 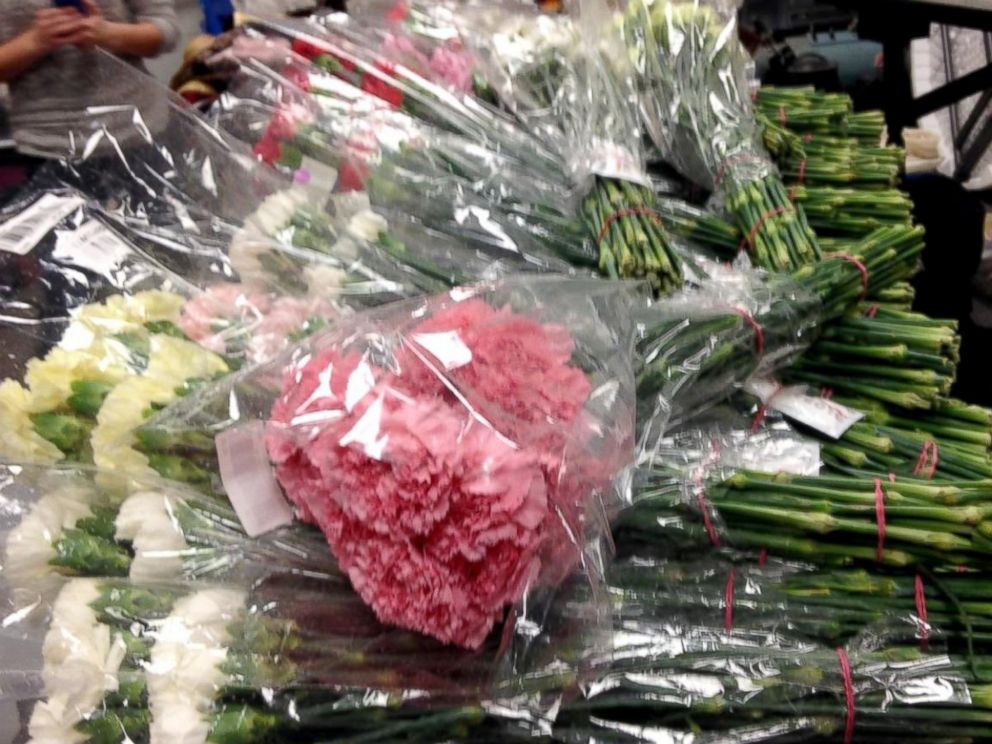 The Assistant Principal, Curt Hanks, who helped in coordinating Hayden’s effort, was completely blown away by the teen’s chivalrous act.

“I think that he’s an amazing kid,” said Hanks “I’m speechless at his actions.”

And as for Hayden, he attests that the work he invested into his grand gesture was more than worth it.

“I think it’s something I’ll remember for the rest of my life,” he said. “I got a lot of ‘thank yous’ that day. It was really cool.”

But the bright-eyed smiles that lit up the hallways were more than enough of a “thank you” for this hopeless romantic on a quest to make every girl feel like the prized princess she is. ❤️