Am I the only one who’s noticed that right after God leads you to do something good, something bad happens? It’s like you’ll feel this urging from the Lord to head in a certain direction, but then when you do you’re met by opposition. Roadblocks, twisty curves, bumps, and straight up sabotage come out of the woodwork. Many times we’ll see this impasse as God’s way of telling us to stop. Perhaps. But I’m more inclined to suspect trickery afoot. 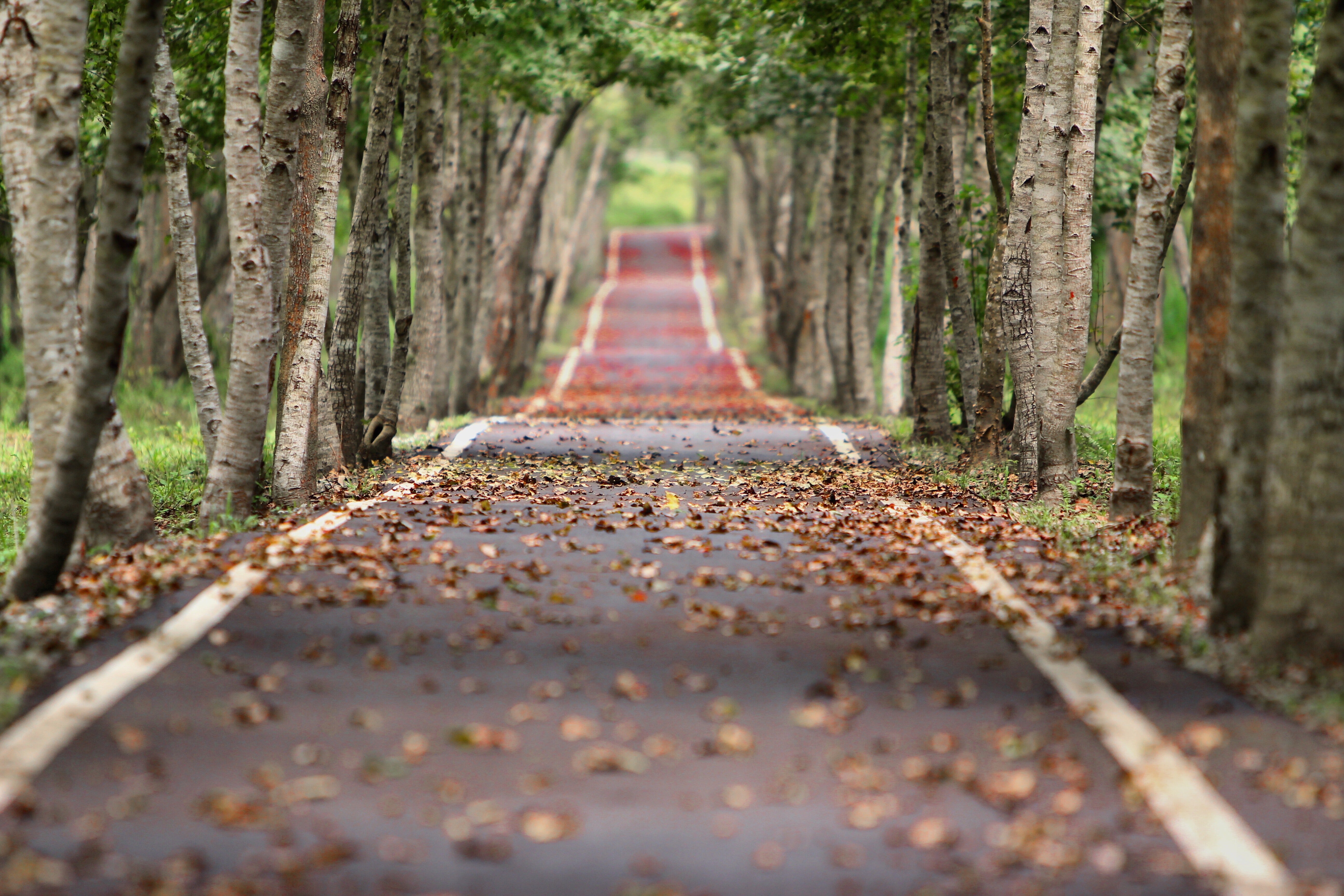 I mean, many times when opposition arises we’re easy to throw up our hands and proclaim, “I guess I heard God wrong!”

In this immediate defeat, we’ve fallen for the tricks of Satan. Y’all, his playbook is always the same, and I’m not sure why we fall so easily for his game every time. He’s the Father of Lies, The Discourager, The Condemner, and the Enemy of Truth. If God is doing something good in your life then watch out for The Interrupter, The Distractor to take your eyes off Jesus and place them on yourself. In our own-ness, so to speak, we are incapable of a great many great things, but as a child of the King, we are capable of much more than we can imagine because the power of God is working in us. Satan tries to distract us from that truth.

He distracts us by throwing down opposition. So if you find yourself being attacked, nine times out of ten you can bank that God is doing something amazing! He’s leading you to something wondrous and Satan and his evil armies are trying to cripple you from moving forward. But do not fear! Satan has no real power over you or what God is doing. His only bag of tricks is mentally making you stop and think you can’t move forward; he can’t actually stop you. Remember, greater is He that is in you than he that is in the world.

Some of the ways Satan may distract you or cripple you mentally is through other people! He will influence another person to oppose you, attack you, discourage you, make you feel less, and make you feel unworthy, or like what you’re doing in life isn’t worth it. Sadly, many times this may even be another believer. Your initial reaction when someone opposes you, aside from doubting God’s voice and direction for your life, is to become angry and defensive. Righteous anger and protecting oneself from harm is a good thing, but it’s also important to always remember who the true enemy is. After all, it’s not flesh and blood we fight against, but principalities and powers of darkness.

Last night I was discussing this with my husband. I had recently received word of a direction to take specific areas of my life. I felt very strongly God’s hand in this instance, so I moved forward. Immediately upon stepping out, I experienced an episode of offense. [The] knee-jerk reaction was to believe it wasn’t worth my time and emotions to go forward. But God’s truth would say, “I’m working.”

It would say, hang on, trust me. I got this. Be still.

As my husband and I discussed the discouragement I had moved past I was reminded of The 23rd Psalm.

I stated, “He said he would make a place for us at the table of our enemies.”

I had always thought of this as God putting us right in the face of our enemies, and yet they wouldn’t even be able to touch us. And yeah, I can still see that. My husband, though, added some insight I had not thought of before.

“Think about what you do at a table? You commune with one another,” he said.

He went on to remind me of the scripture I quoted above, how it’s not people we’re fighting. Most folks doing Satan’s handiwork don’t even know they’re doing it. We’ve all been guilty. Our Father in Heaven is a good Father. Not only does He lead and direct our lives, protect us from our enemies, but He also provides restoration of relationships. On this side of Heaven, some relationships will not be mended. It does take two to tango. But it’s wonderful to know God has total love and total healing in mind for all. Even those who oppose you are valued by God. He’s a good, good Father.

But I guess a main point I wanted to pass along today was to be encouraged. If you are facing bumps, twists, turns, detours, and roadblocks on the road of life, then do not despair. Seek the Lord. It probably means you’re headed in the right direction. The devil attacks hardest those working towards God’s will. If you never face opposition you might want to ask yourself why.

Causes
He Dumped Her at the Altar & Said “Have an Abortion.” When She Sees the Pic the Nurses Were Hiding, God Gives Her a ‘Gut-Feeling’ Not to Do It.
July 29, 2020
Inspirational
To the White Parents of my Black Son’s Friends
May 29, 2020
Causes
Truck Driver Blows the Whistle on Sex Trafficking Scheme at Virginia Gas Station
July 30, 2020
Inspirational
Baby Thrown Away in Garbage Bag for ‘Being a Girl’ Is Miraculously Rescued
July 24, 2020
Relationships
The Question That Saved My Marriage the Day I Wanted to Divorce My Wife
May 11, 2020
Causes
The Day After I Killed Myself
July 16, 2020
Browse