Most of us have been through bad relationships. You know the kind I’m talking about. It’s the kind of relationship that doesn’t inspire you to grow as a person but actually makes you feel less. It’s the kind of awful influence on your life that hurts you in the long run. You feel comfortable with it, so you keep it around, even though you know it’s killing you. You just can’t let go. You get to a point where you don’t even know how. This type of relationship cripples you, it changes you, and it even makes you where you don’t recognize yourself anymore. Why do we do this to ourselves?!

The thing for me was that I knew I wanted to kick it to the curb, but after a while, the negative aspects of it are almost like breathing. A passive inhalation and exhalation. So natural to fall into the bad habit.

I knew it was holding me back! I couldn’t succeed like I wanted to. I couldn’t obtain the things in life I desired. It was like a dream-crusher, and I felt paralyzed in the steel grip that held me like a vise. Heck, it was my vise. I had to let it go. I didn’t want to be on my deathbed looking back at a life half-lived and regret a thing.

If you’re anything like me, you probably tried to end it time and time again. You’d make your mind up to [break up] once and for all, but then it wouldn’t happen. Whether it was current circumstances, lack of support, or whatever, you’d push it off.

I, personally, would wake up and say, “This is it. Today is the day. I’m done. I’m tired of waking up feeling this way! The dread, the failure, the worry. It’s exhausting!”

But then I’d live that day just like the one before it. Talk about exhausting. When you want to [break up] so bad, but you can’t, it makes you feel like a failure.

I’m not sure what finally changed, but it was like a giant kick in the tail. One day, just like hundreds before it, I woke up determined to live this way no longer. I prayed! Oh God, did I pray! I prayed like crazy! I think the thing that eventually made that epic day different was finally opening my eyes. Like, for real opening them. That’s the problem, you know? We go blind. We get so used to one way of living that we totally forget how it’s supposed to be. In our ignorance, we think defeat is normal! We forget how to live. Really live. 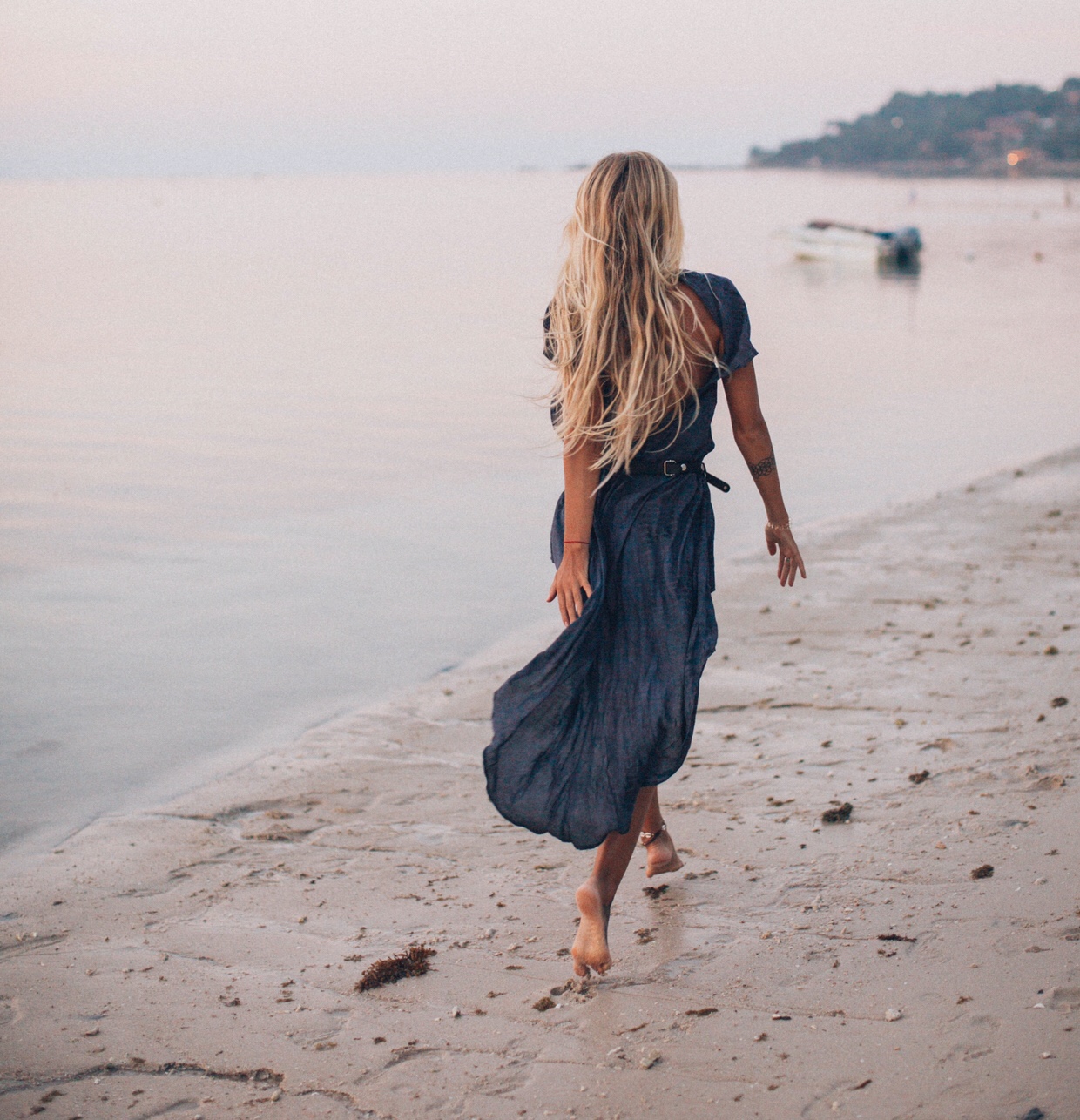 I can still remember how it felt. It was wonderful! In that moment, I knew I was done. I was finished with it. The veil had been lifted from my vision, and I knew that from that point forward I was free. I had said enough was enough, but more importantly, I had finally understood and believed the fact that I was worth more. I mean, I deserved more too. I wasn’t a victim anymore. I was a victor. It was the best day of my life, and it still is. Usually, breakups are painful, and while the process to get to this one was, the actual letting go part was freeing. It was a breakup I could be thankful for, one I could celebrate escaping.

It was the day I broke up with fear.

My codependent relationship with fear had ruled my life for too long. By opening my eyes to who I was, I could let fear go.

You see, I was (and am) a child of the King. My Father in Heaven was all-powerful, all-knowing, and infinite. His power could conquer death, and as a co-heir with Christ, so could I. Nothing, and I do mean nothing, in this world could harm me. Not really. I had eternity on my side. Even if a train squashed me, this life was but a breath in the long run. If my children died, I would see them again in Heaven. No illness could take my salvation. No tragedy could break me forever. No loss could make me lose Jesus in my life. In fact, nothing could separate me from Him. Nothing. Being ruled by fear wasn’t simply a lack of faith, like I had assumed. It was a lack of seeing the facts for what they were. I had absolutely nothing to fear. The only thing fear could do was lie to me.

That’s right. Fear was a liar. It told me my circumstances and the what-ifs were bigger than my God. It told me to fear the storm, even though my Savior commanded the very wind. It told me to place my security in the boat, and that was the biggest lie of all! Why? Because boats sink! Of course, if I placed my hope in a boat saving me I would be crippled by fear. But a hope in Jesus is unsinkable. To see that was the only way to [break up] with fear for good. My boat (whether money, relationships, or status) couldn’t save me. I didn’t have to fear a sinking ship when I could walk on water with Jesus. That’s what eternity is, you know. It’s like finally being able to defy the stuff that tried to overtake you in this life.

In my heart, I knew nothing could stand against my God, and as His beloved, I knew nothing could stand against me. Sure, the world would try. It would make me sick, it would take loved ones from me. Bills would come, businesses would fail. Bad news would arrive, and horrible accidents would occur. But all those things were just a passing fog. Those were things of this world, and my hope was beyond all that. I was anchored in eternity. So why would a passing storm cause me to quiver?

Once I saw the truth, once I remembered to see with my earthly eyes what the truth spoke to my heart, I was able to tell fear he wasn’t welcome here anymore.

“It’s not me,” I explained. “It’s you. You’re a liar. I can do better than you. I’m tired of having a problem with commitment. So I’m investing myself in a real relationship. One that will last forever. Don’t let the door hitcha! Booya!”