I recently was at work when a male coworker pulled up a song on his phone to play for others. I’m not sure the name of the song, but I heard enough to know it wasn’t on my playlist. It was a rap song where the guy rapping told the story of…

You know what? I can’t even begin to think how to describe the lyrics of this song to you. I mean, I could say it described him sticking his digits in places where bodily waste exits, but even that seems like a bit much for this blog. Am I right? Let’s just suffice to say the lyrics weren’t just explicit, graphic, objectifying to women, or of an adult-only nature. No. Actually, they were disgusting. But I wasn’t surprised. There’s plenty of stuff like that around.

I found it crazy that this was what passed for entertainment nowadays, but again, I wasn’t surprised. A largely popular genre of music made its mark by calling women hoes or graphically describing the murder of others. But this is nothing new, guys. Twenty-five years ago, when I was in high school, I remember a popular group called The 2 Live Crew, and their lyrics were blush-worthy for even the most shameless of sailor-mouths.

No, offensive and obscenity-laden lyrics are nothing new. If anything, they’ve only gotten worse, or become more accepted as an “art form.” How dare we question or ridicule the creative liberties of songwriters speaking the cultural norm of their audience? If anything, we’ve become desensitized to profanity in music, and words that were once taboo to utter are allowed in our favorite television series. No one blinks an eye. Sex outside of marriage is the norm, adultery is entertainment, and nudity is the recipe for increased ratings. That’s what makes current news of banned Christmas songs a conundrum to me.

It seems like there’s no worries of offending sensitives in Hollywood, my friends! Sex scenes abound, taking the Lord’s name in vain is as common as my blood type, and I do hope you don’t wish to shelter your children from same-sex relationships because that’s just the least offensive thing on the silver screen in today’s world. So, accept it! You’re being spoon-fed pornography like it’s warm broth, and you’re going to hear a few four-letter words in the latest Pixar film. It expands the audience appeal. So, deal with it! But let’s be especially in tune to the possibility of insensitive lyrics from the 1940s. 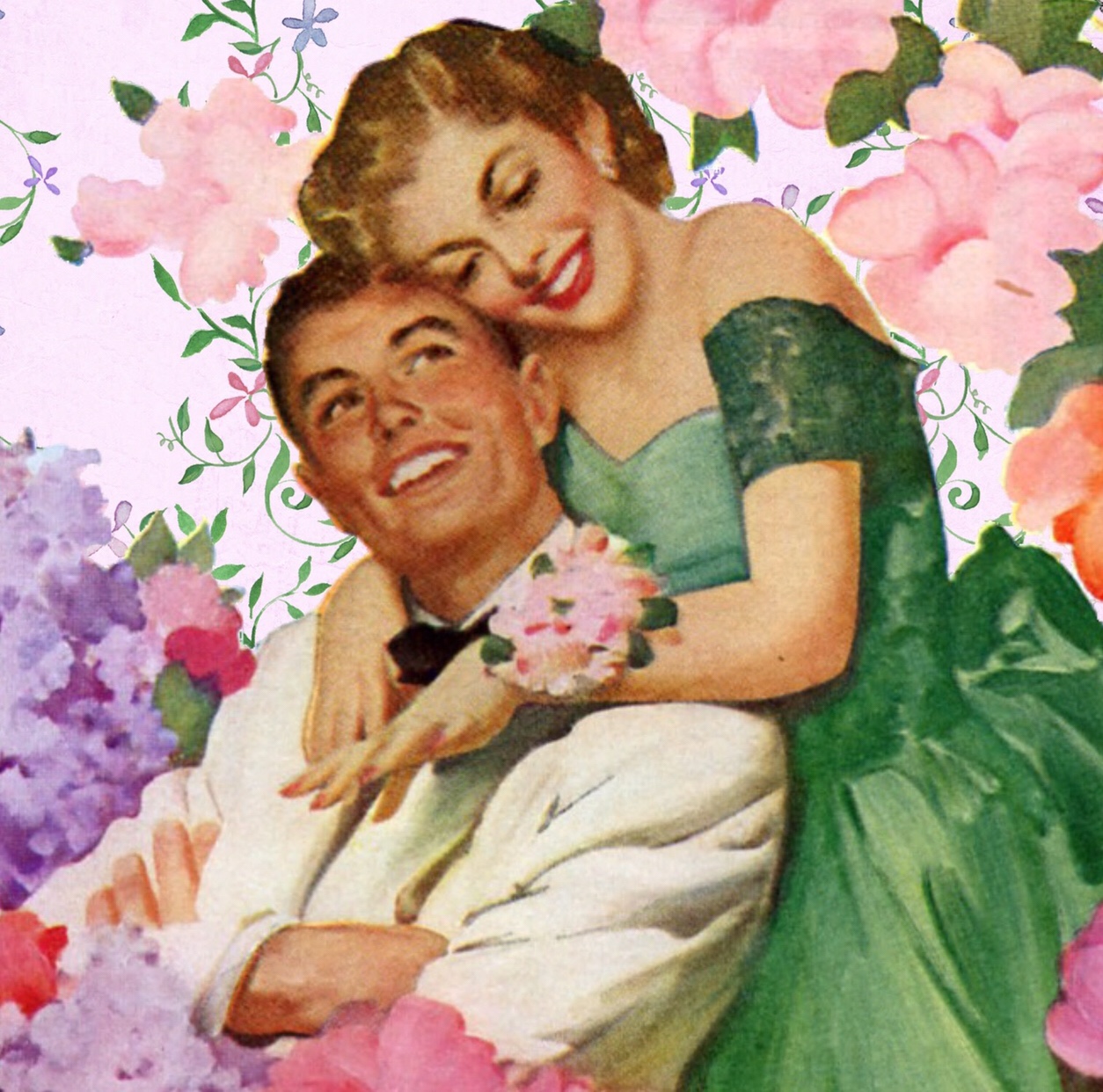 You see, we live in a very interesting world, nowadays. It’s a world where children can easily access X-rated material on their handheld mobile device, where 5-year-olds can choose their gender apart from the one their genitals imply, and kids may be forced to use the restroom with older classmates of the opposite sex. But stay away from Red Dye No. 40! It’s a world where pronouns such as him or her can be deemed utterly offensive or dressing your daughter in pink is considered child abuse, but dressing them scantily with their bottom buttocks showing while twerking for a YouTube video you’re posting publicly is not. Really, it’s cute, and it will probably go viral.

We currently exist in a society where it’s cruel and unusual punishment to spank your child, but spanking via an S&M fantasy franchise like Fifty Shades is the best thing since sliced bread! You can’t discipline or correct a child because you may hurt their feelings, but you are free to murder your child while they still reside in your womb because the heart beating in there can be broken, just don’t break the one of the child who doesn’t finish first in tee ball. We’ll give them all a participation trophy instead. And while we’re at it we’ll give accolades to the lady with the sixteenth abortion. I don’t want her to feel bad for making a choice for her own body.

Will this be a popular post? Likely not. It will be highly offensive to some of you, and you will have the choice to be angry about it. You will have the choice to blame the current president, blame religion, or even blame it on bad parenting. We all have a choice. Sadly we live in a world where you can have your cake and eat it too. You can be indignant of some things, but not others. You can be angry at some opinions, but not all. You can be totally offended by “Baby, It’s Cold Outside” while jamming out to your own personal copy of Jay-Z, “Big Pimpin’ “, or “Slob on My Knob” by Three 6 Mafia. Makes perfect sense.

Inspirational
Cop Pulls Over Man Who Looks Like His Dead Son & Asks for a Hug
June 4, 2020
Inspirational
To the White Parents of my Black Son’s Friends
May 29, 2020
Relationships
“Every Day She Tags Me in Stuff on Facebook. Every Day.”: Husband Ignores Wife Tagging Him on Facebook. Now He Wishes He Paid Attention.
May 28, 2020
Relationships
7 Ways to Guard Your Marriage When Preparing for Parenthood
May 12, 2020
Inspirational
“Every Week, They Wanted Me to Abort. Did They Get a Prize for ‘Selling’ Me On An Abortion?”
May 28, 2020
Parenting
Dear Daughter, Don’t Apologize
May 29, 2020
Browse